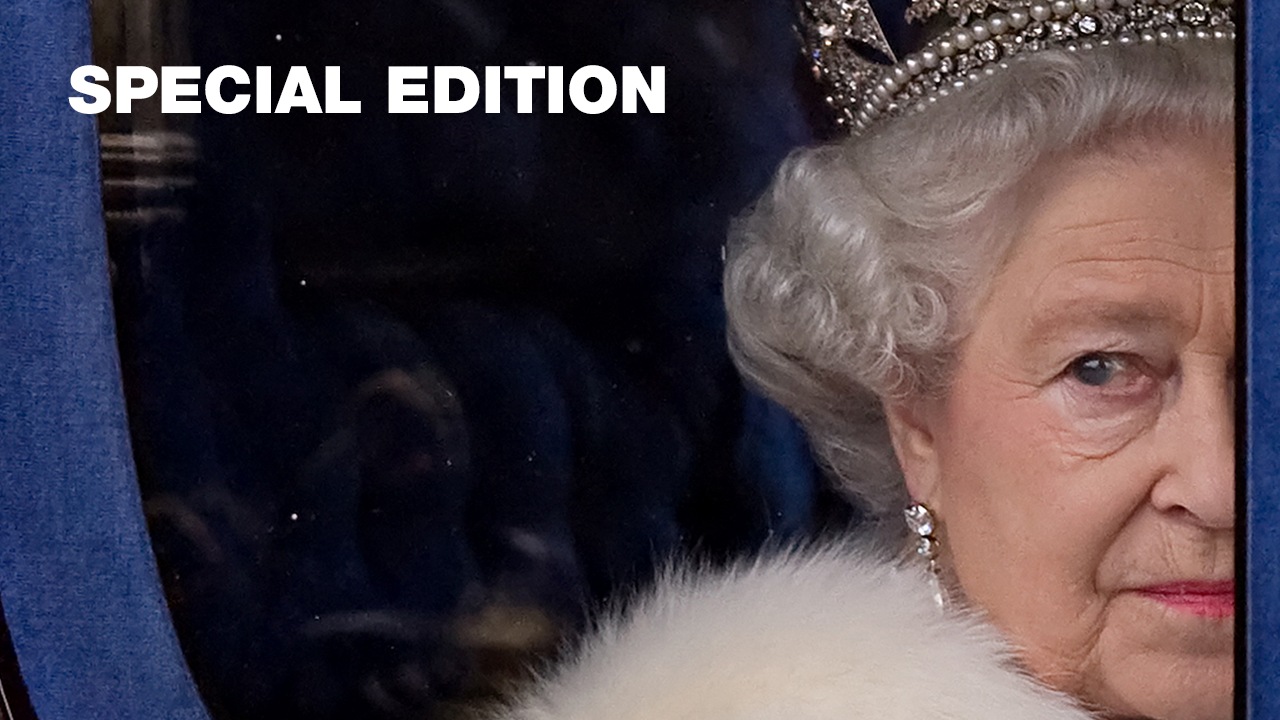 Hundreds of thousands of people have descended on London as Queen Elizabeth II is laid to rest on Monday after a grand state funeral attended by leaders from around the world, and a historic last ceremonial journey through the packed streets of London.

Elizabeth II will be buried alongside her father king George VI, her mother queen Elizabeth the queen mother, and sister princess Margaret, reuniting in death the family who once called themselves "us four".