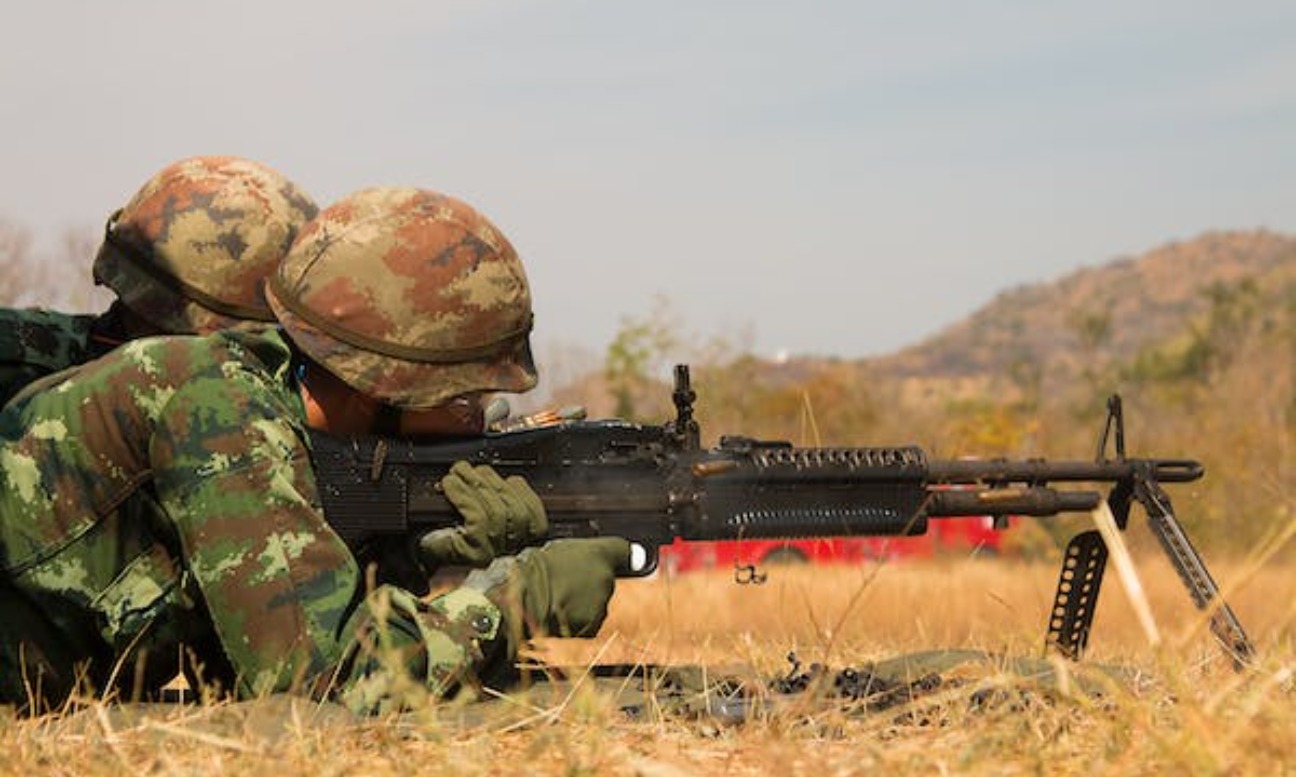 After drone intrusions for three days in a row, Border Security Force (BSF) troopers foiled an intrusion attempt by Pakistan by gunning down an armed man, believed to be a terrorist, near the border village of Darya Mansoor in Amritsar district at around 8 am on Tuesday. The armed intruder, in his late forties, had crossed the international border and was heading towards the border fence in the area falling under the BSF’s border outpost Channa in Gurdaspur sector.