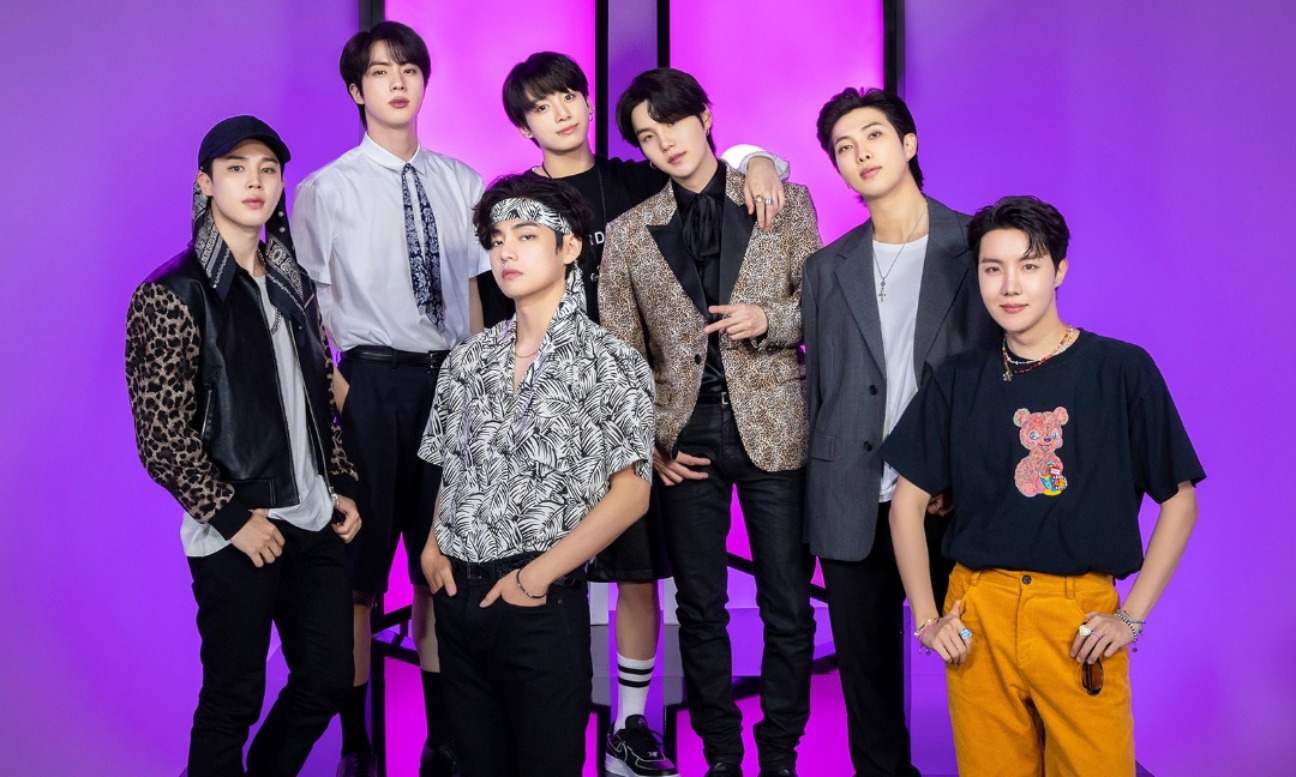 Global pop sensation BTS have announced that they are taking a break to focus on solo projects. The South Korean septet, comprising RM, Jin, Suga, J-Hope, Jimin, V, and Jungkook, shared the news during a televised dinner celebrating their ninth anniversary where they promised fans that they would “return someday”.

“We’re going into a hiatus now,” said Suga, 29, in the Festa video, which was posted on the group’s official YouTube channel.