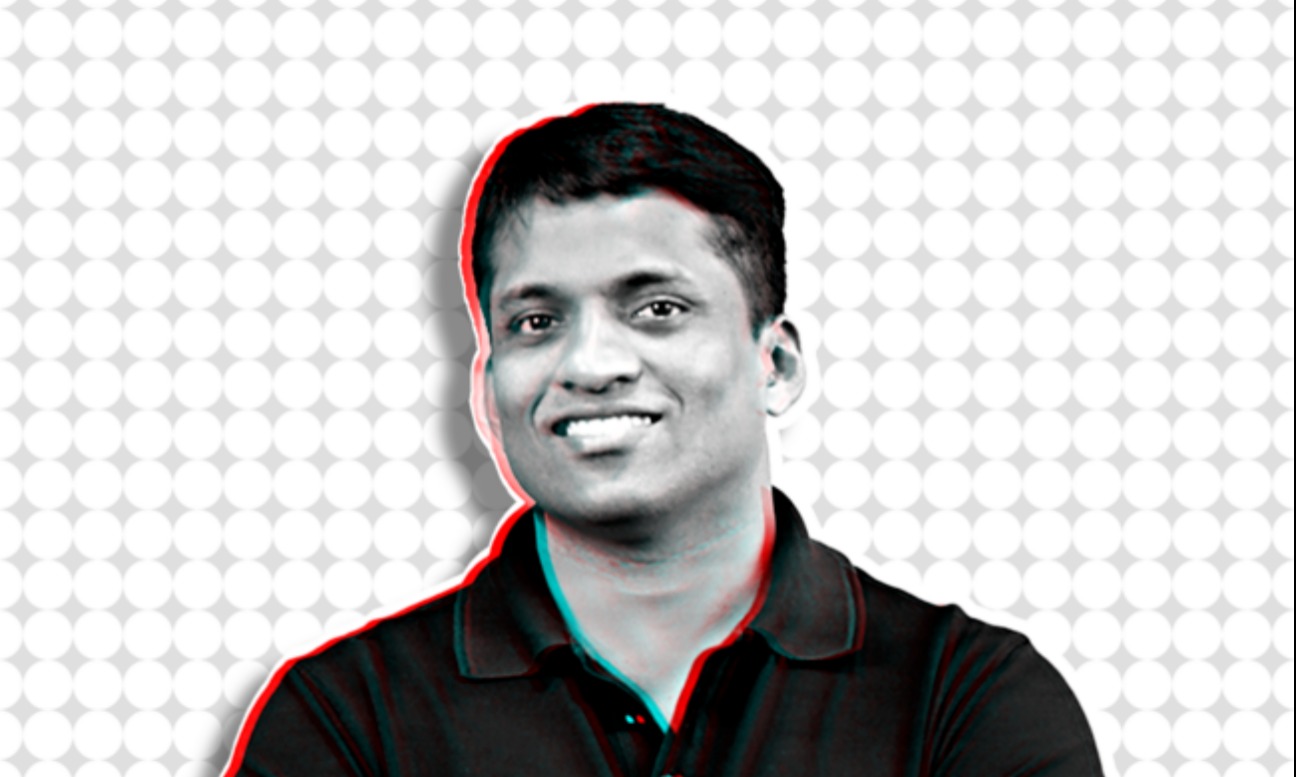 Edtech major, Byju’s has closed a fresh $800 million capital raise as a part of the company’s pre-IPO round, the company said on Friday. Byju Raveendran, the edtech’s founder and CEO, has invested $400 million personally after picking up a debt of the same amount, said people in the know.

The pre-IPO funding round values the tech company at roughly $22 billion post-money, continuing its streak as India’s highest-valued startup, individuals aware of the discussion told ET.