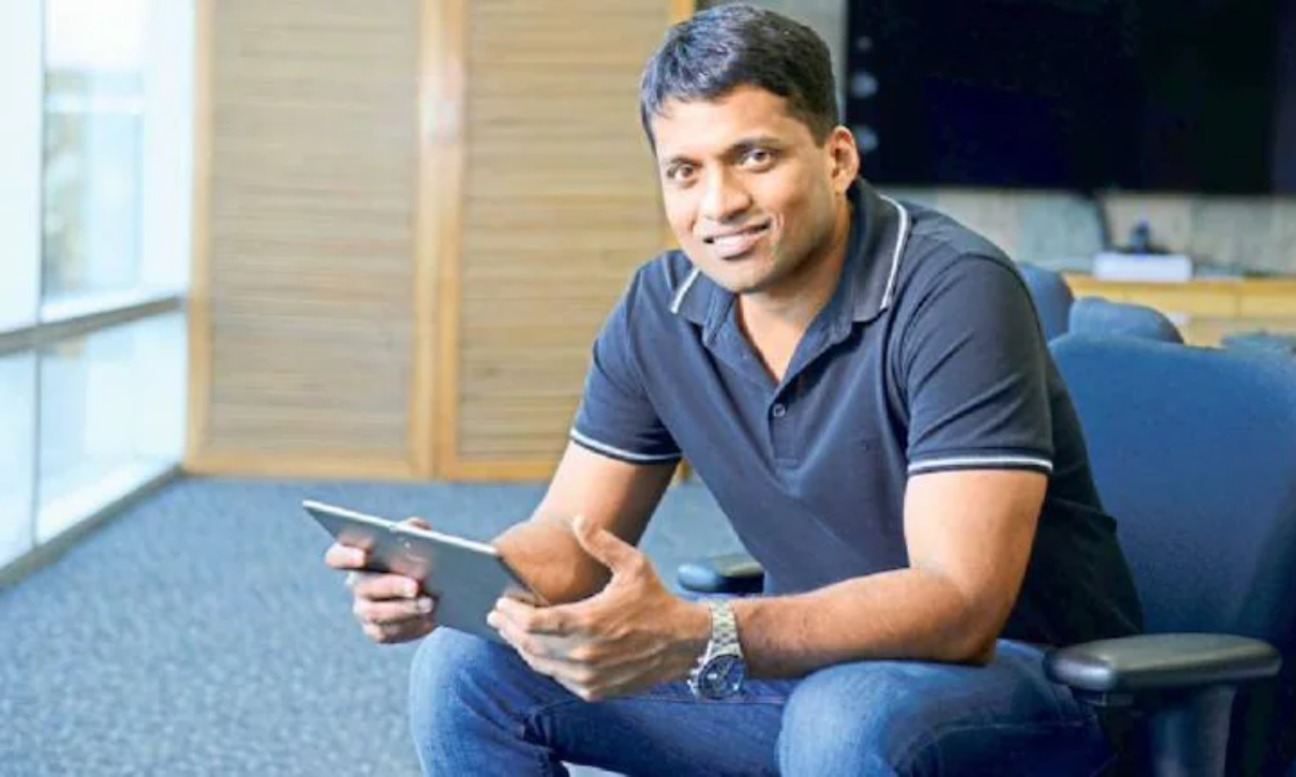 Ed-tech player Byju’s on September 7 said it has acquired online exam preparation platform Gradeup in a bid to bolster the ed-tech’s presence in the fast-growing online competitive examination preparation category.

Gradeup will be rebranded as Byju’s Exam Prep and will cater to students preparing for 150+ exams over 25 exam categories covering Govt Jobs and PG Entrance Exams such as IAS, GATE, CAT, Bank PO/Clerk, Defence, UGC-NET, etc.