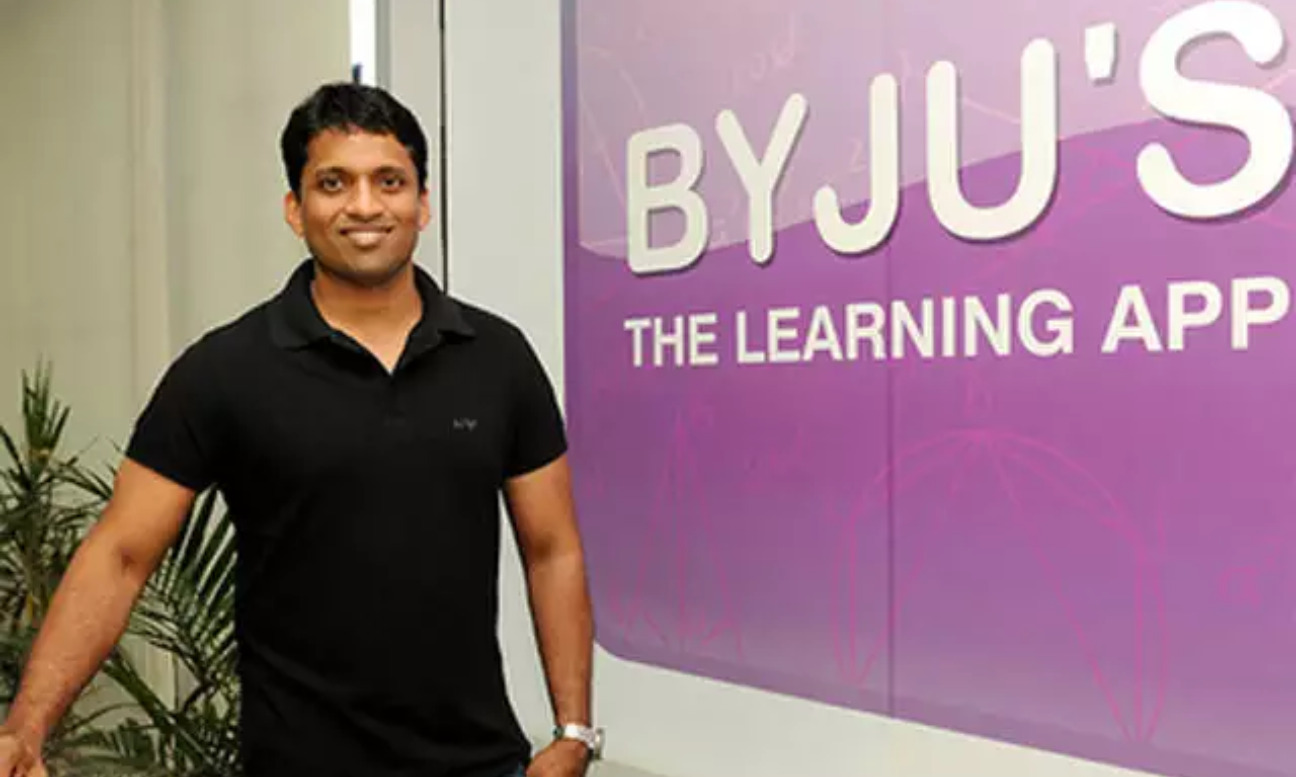 Think and Learn, which owns and operates education technology platform Byju's - The Learning App, has acquired Mumbai-based WhiteHat Jr in a $300 million all-cash transaction, according to an announcement late Wednesday evening.

WhiteHat Jr, founded in 2018 by Karan Bajaj, operates in the K-12 segment, teaching students to code, and helping them build commercial-ready games, animations and apps, using the fundamentals of coding. Bajaj will continue to lead and scale this business in India and the US.