Byju's to fire 2500 employees in the next 6 months 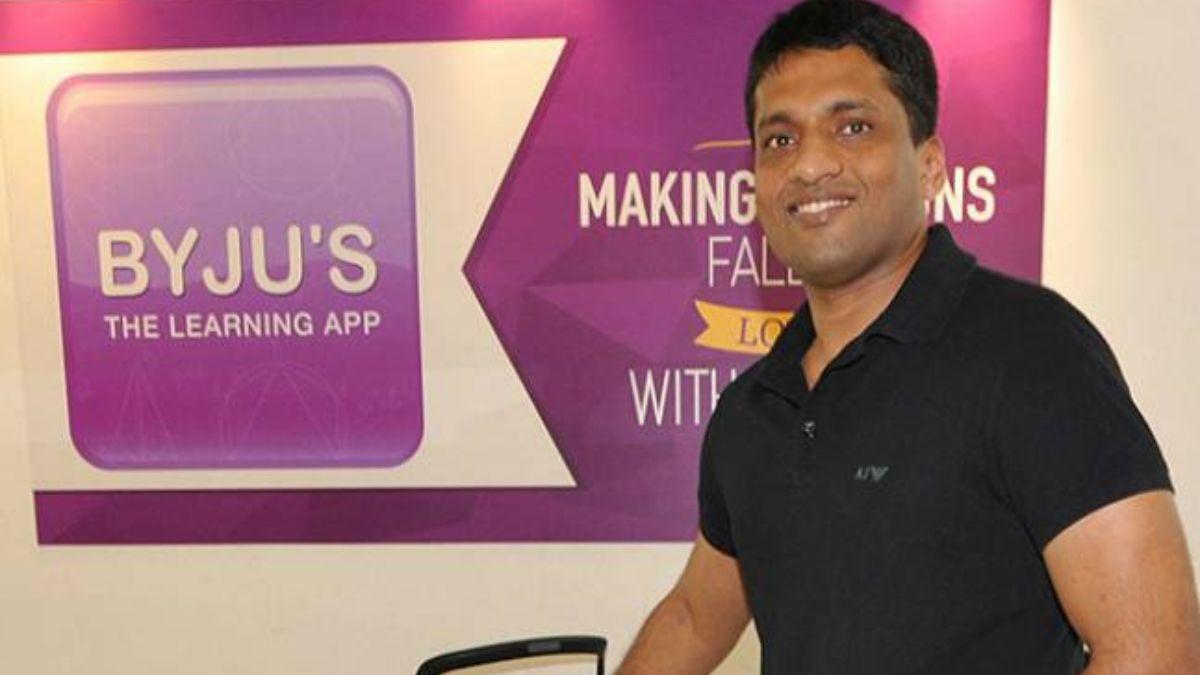 Edtech giant Byju is set to lay off nearly 2,500, or 5 per cent, of its employees as part of an “optimisation” plan. The move by India’s most valuable start-up comes amid a funding winter and steep losses.

“To avoid redundancies and duplication of roles, and by leveraging technology better, around 5 per cent of Byju’s 50,000-strong workforce is expected to be rationalised across product"