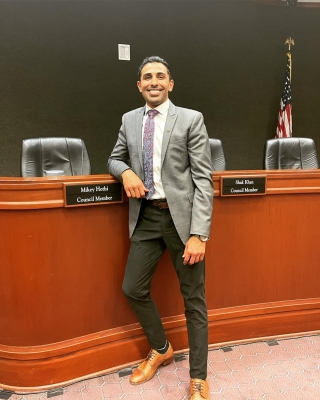 Mikey Hothi has been unanimously elected as the 117th mayor of Lodi city in Northern California, becoming the first Sikh to hold the position in the city's history. As a Mayor of the city, Hothi will serve a two-year term, chair the Common Council meetings, and serve as executive officer of the city. "Honored to be sworn in as the 117th Mayor of the City of Lodi," Hothi tweeted after taking oath this month.