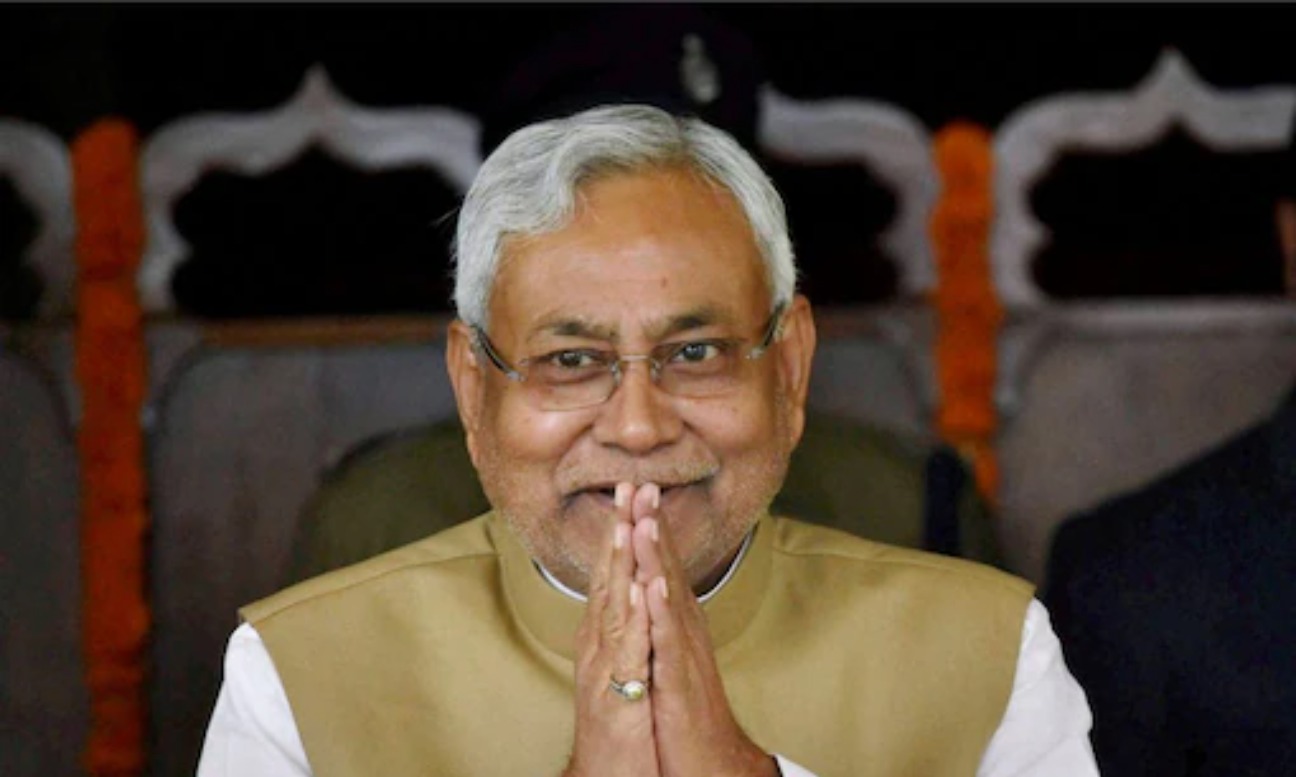 But can Bihar chief minister Nitish Kumar, a master of U-turns who always seeks power but has seen a consistent political decline in his state, be considered PM material by the Bharatiya Janata Party’s rival camp?

Nitish had a good chance to pursue his PM aspirations between 2013 and 2017, but 2022 is going to be a different ball game for him, particularly after his latest U-turn.