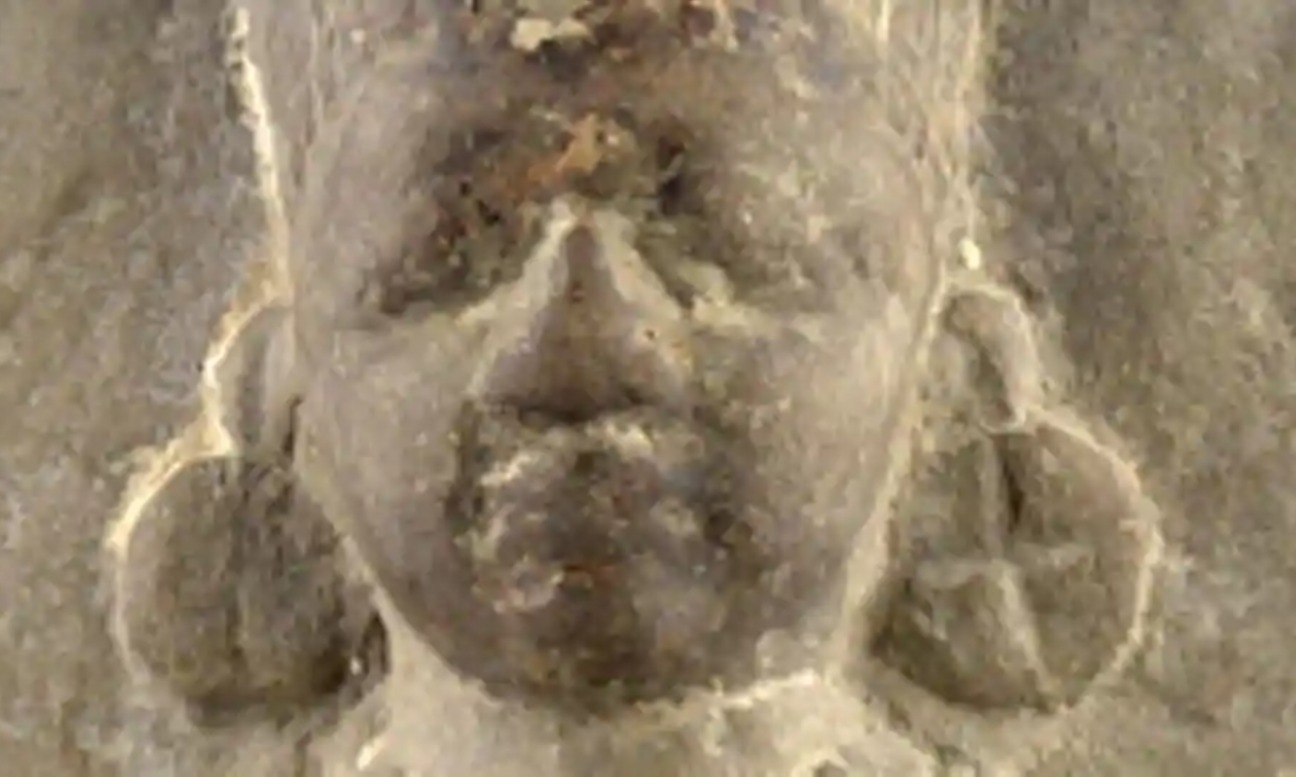 A stone statue of goddess Annapurna, which may have been stolen and transported to Canada over a century back, will be returned to India. The statue, dating back to the 18th century, was handed over by the interim president and vice-chancellor of the University of Regina, Thomas Chase, to India’s high commissioner to Ottawa, Ajay Bisaria, in a virtual event.

The statue is believed to be originally from Varanasi and was part of the university’s collection.