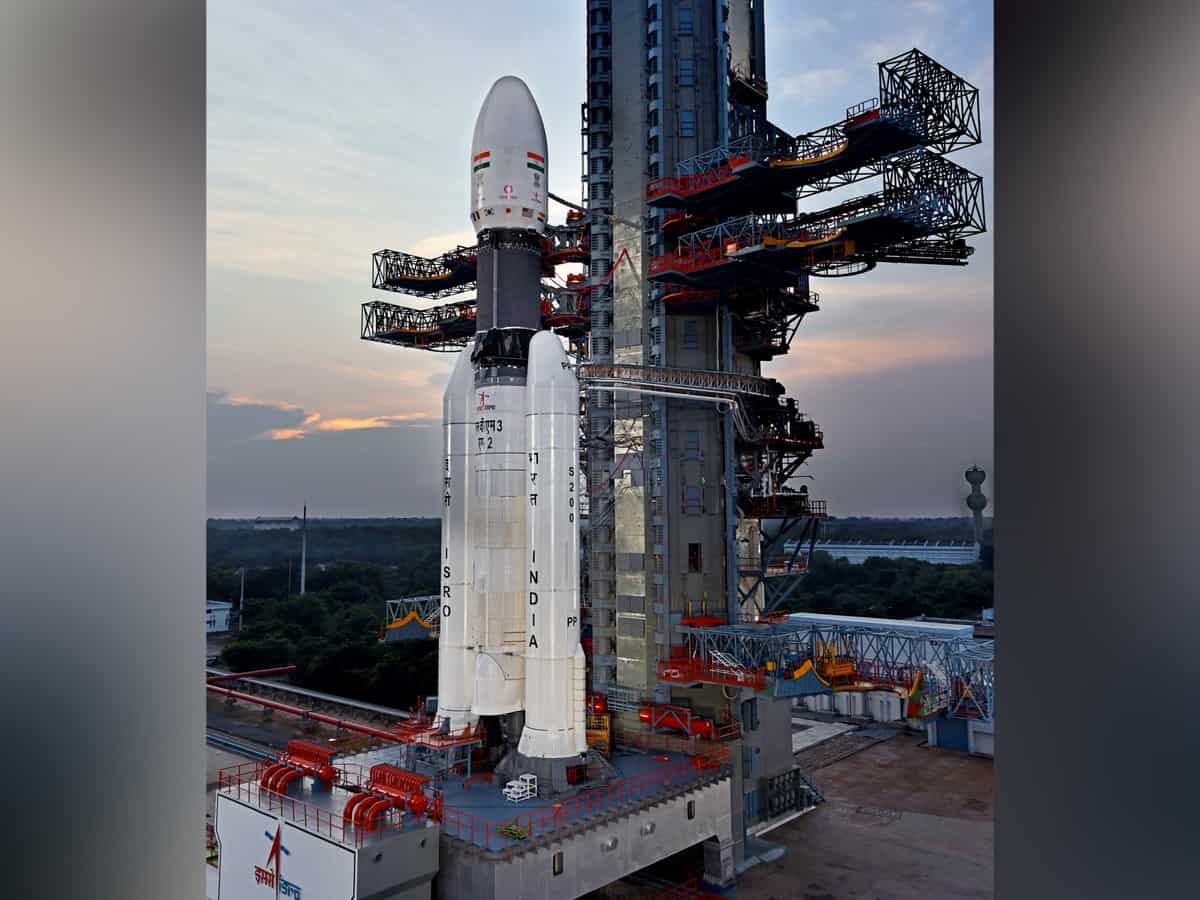 The GSLV MK III (Geosynchronous Satellite Launch Vehicle) is India’s heaviest rocket weighing 640 tonnes, which is equivalent to 5-6, fully loaded commercial planes weight. It is likely to be launched in June by the GSLV MK III, said Dr S Somnath, the Chairman.