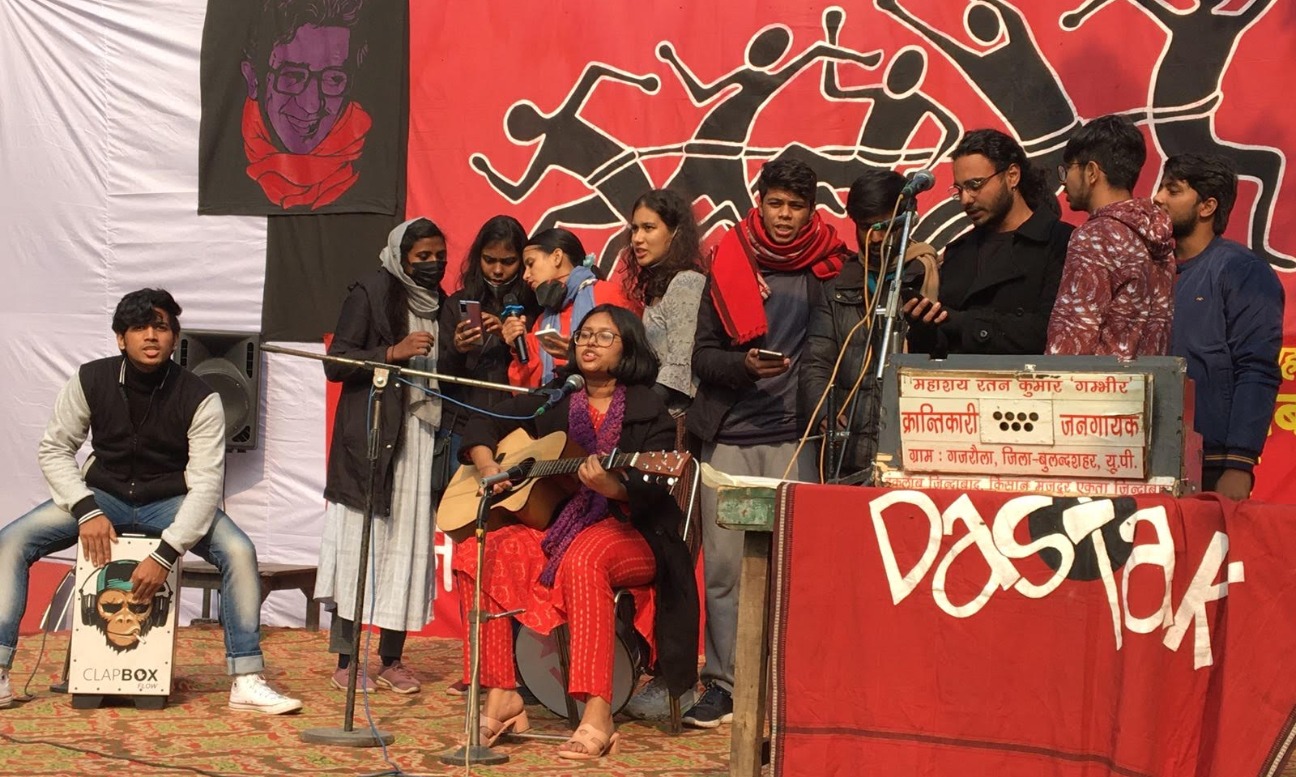 It was on that day in 1989 that Janam was attacked while performing a street play, Halla Bol, on the outskirts of Delhi. Two people were killed in the attack – Ram Bahadur, and Safdar Hashmi.

Less than 48 hours after Safdar’s death, Janam went back to the same spot on the morning of January 4, 1989, and performed the interrupted play.