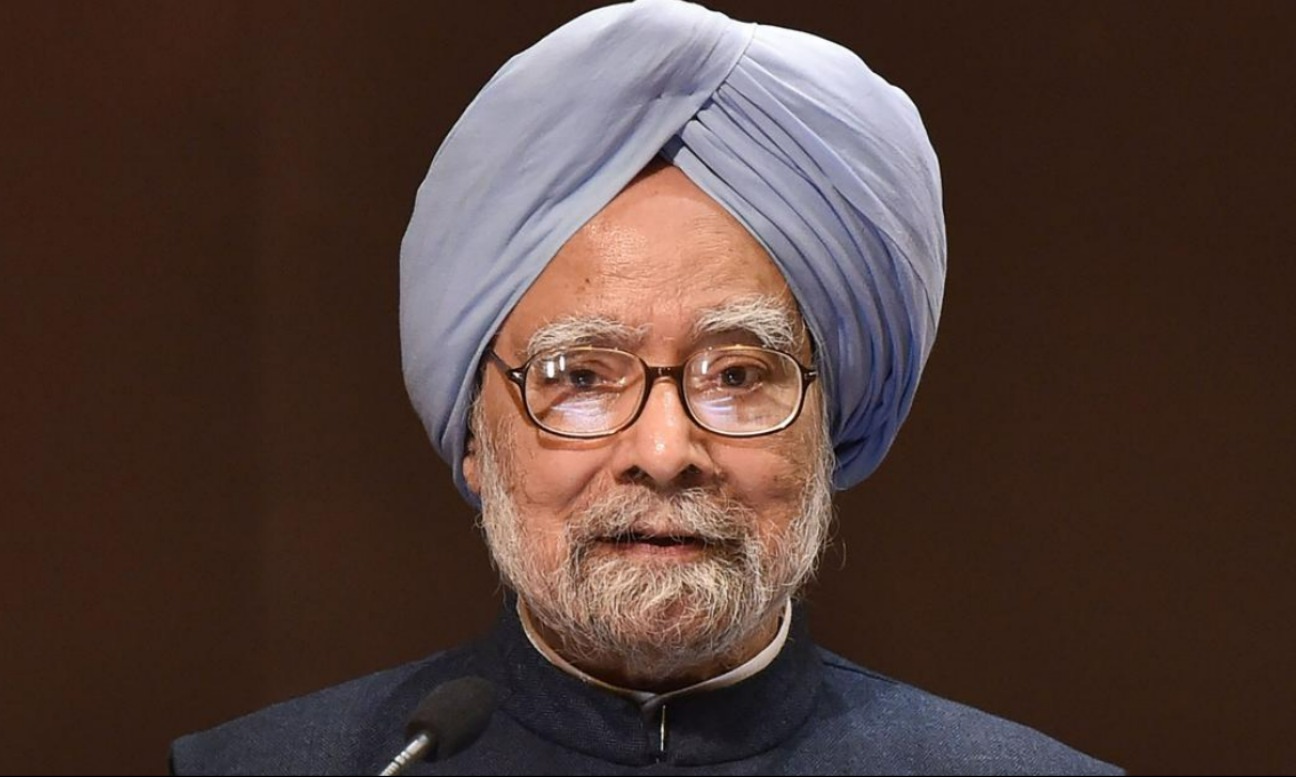 “On one hand, people are facing problems of inflation and unemployment, on the other, the present government, in power for the last seven and a half years, rather than admitting their mistakes and rectifying them, is still blaming first Prime Minister Jawaharlal Nehru for people’s problems,” Singh said.