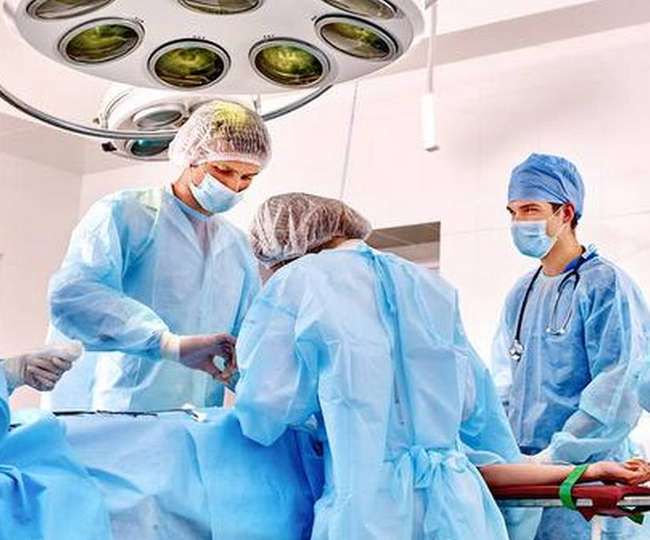 The government recently issued a notification allowing Ayurveda doctors to be trained and legally allowed to perform a variety of general surgical, ENT, ophthalmology, ortho and dental procedures.

The Indian Medical Association has strongly condemned the move, saying it was a retrograde step of mixing the systems which will be resisted at all costs.  It also urged the CCIM to develop its own surgical disciplines from its own ancient texts and not claim the surgical disciplines of modern medicine as its own.