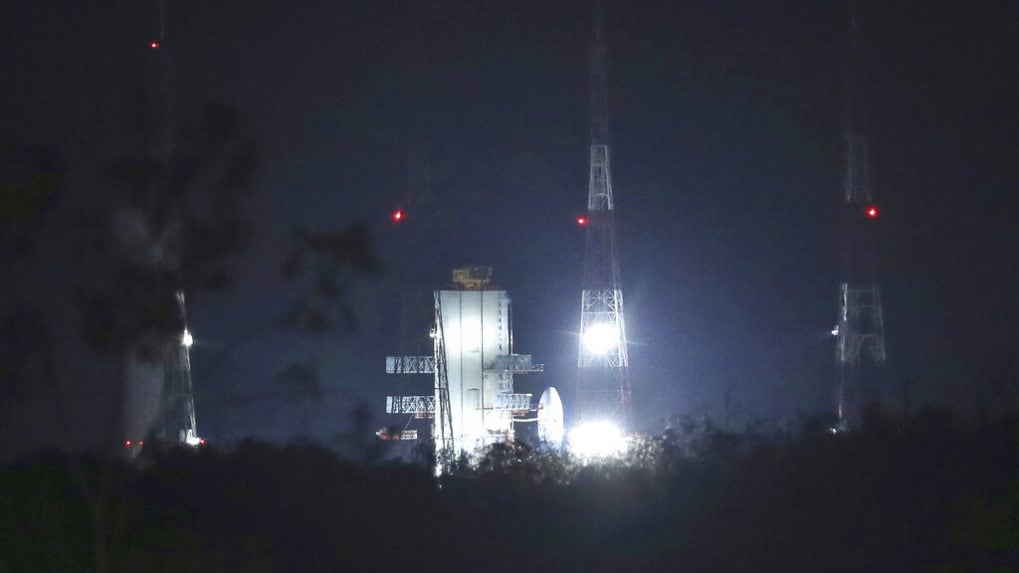 The initial data analysis from IIRS, clearly demonstrates the presence of widespread lunar hydration and unambiguous detection of OH and H2O signatures on the Moon between 29N and 62N lat., after incorporating physics-based thermal correction to reflectance data, the paper which was published in Current Science journal said.

Plagioclase-rich rocks have been found to have higher OH (hydroxyl) or possibly H2O (water) molecules when compared to the mare regions, which were found to have more dominance of OH at higher surface temperature, it said.