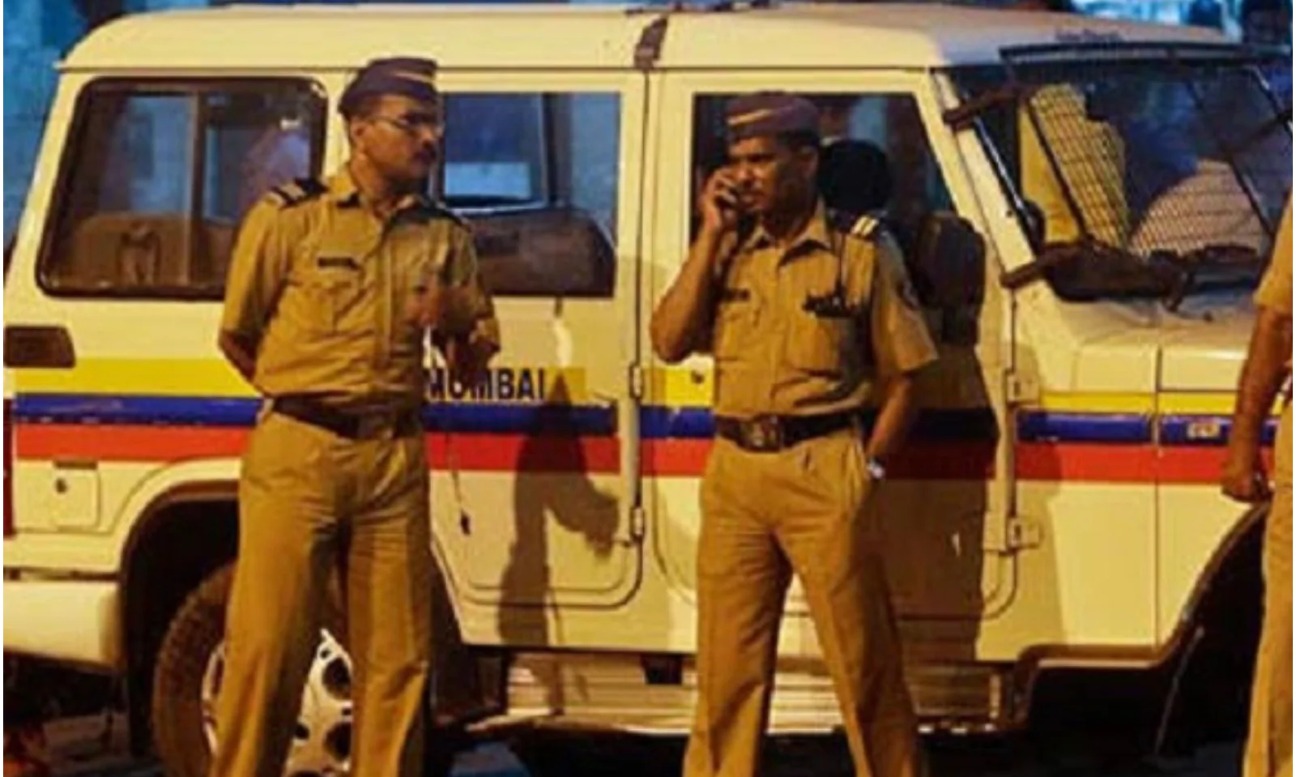 A 38-year-old Malad resident who died by suicide on May 4 after facing harassment and humiliation from “recovery agents” of a loan app had even changed his SIM card to prevent the spread of his morphed objectionable pictures, threats, and taunts.

Sandeep’s family said that if the Kurar police had responded quickly to their written complaint on April 27 to find the accused, he would still be alive today, said the report.