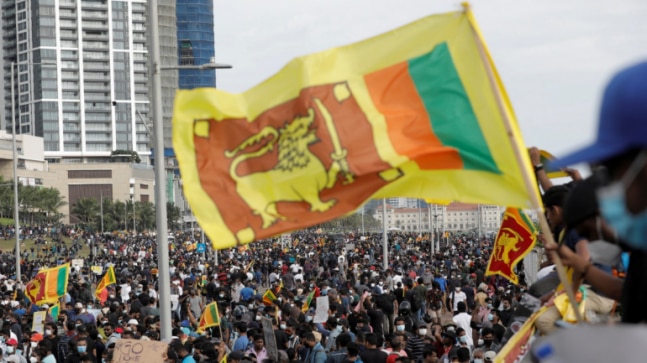 CIA chief Bill Burns on Wednesday blamed "dumb bets" on high-debt Chinese investment as a factor in Sri Lanka's economic collapse, saying it should serve as a warning to other nations.

"But nations should look at "a place like Sri Lanka today -- heavily indebted to China -- which has made some really dumb bets about their economic future and is suffering pretty catastrophic, both economic and political, consequences as a result," he said.