News > ChatGPT will be everywhere in 2023

ChatGPT will be everywhere in 2023 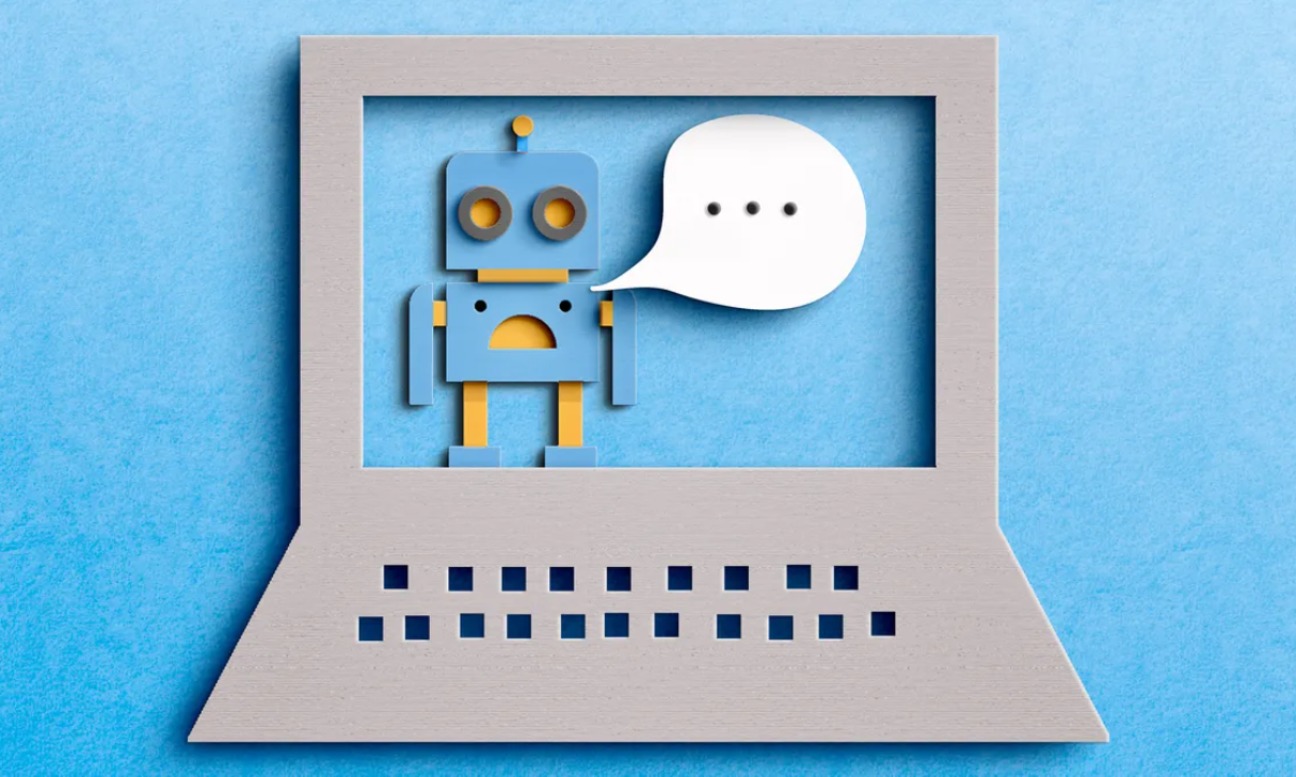 Chatbots aren't new. They've existed in some form since as far back as the 1960s. But there's something special about ChatGPT, the conversational chatbot that's captivated investors, tech giants and the public since its November debut. The bigger question, however, is whether ChatGPT (or more accurately, the tech that powers it) will have the same sweeping influence as other breakthrough technologies of our generation, like the iPhone, Google search and Amazon Alexa.