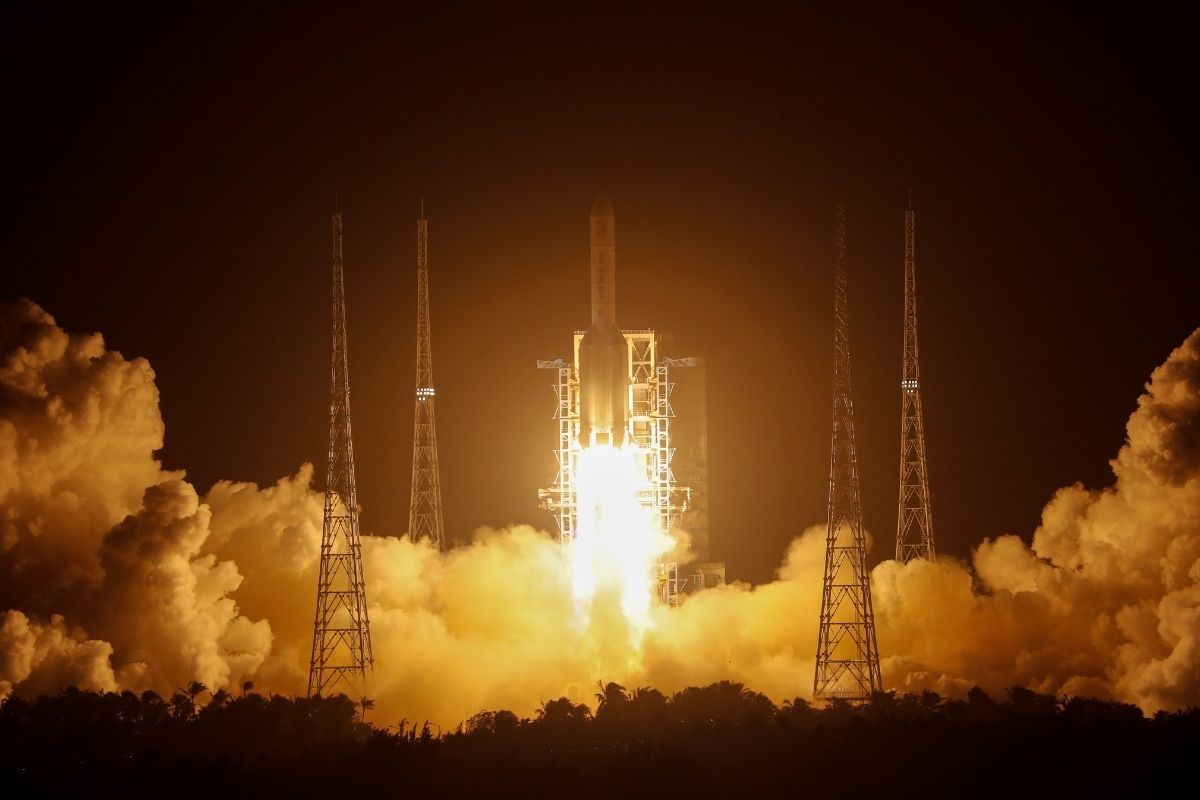 China's ambitious lunar mission Chang’e 5 successfully landed on the Moon on Tuesday, marking the third time that the country has placed a robotic spacecraft on the lunar surface. Chang’e 5 was launched on November 23, 2020.

After the United States and Russia, China would be the third nation to bring rocks back from the Moon. Bagging rocks from the location where China has landed its spacecraft will help scientists to more accurately date the Moon.