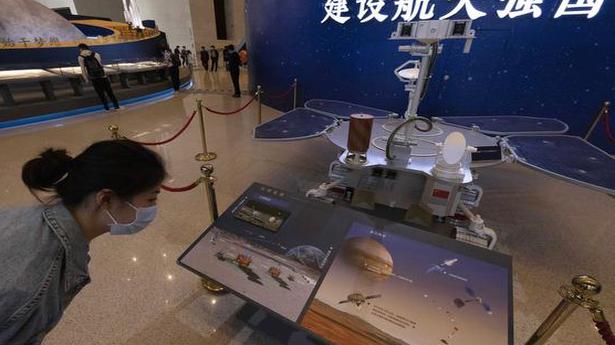 China has landed a spacecraft on Mars for the first time in the latest advance for its space program. The official Xinhua News Agency said Saturday, May 15, that the lander had touched down.

Named after a mythical Chinese god of fire, Zhurong’ will study the planet's surface soil and atmosphere. Zhurong will also look for signs of ancient life, including any sub-surface water.