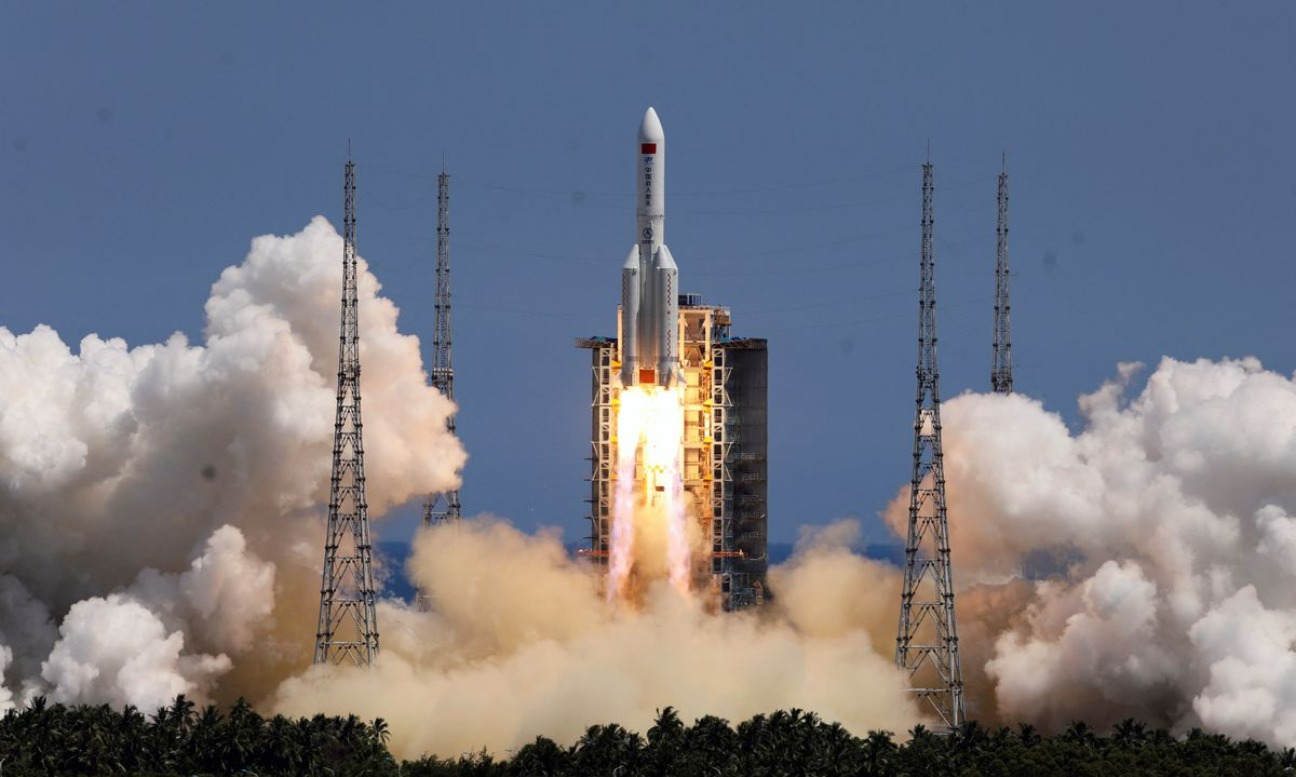 China on Sunday launched the second of three modules to its permanent space station, in one of the final missions needed to complete the orbiting outpost by year's end.

A live feed on state broadcaster CCTV showed the 23-tonne Wentian ("Quest for the Heavens") laboratory module launching on the back of China's most powerful rocket, the Long March 5B, at 2:22 p.m. (0622 GMT) from the Wenchang Space Launch Center on the southern island of Hainan.