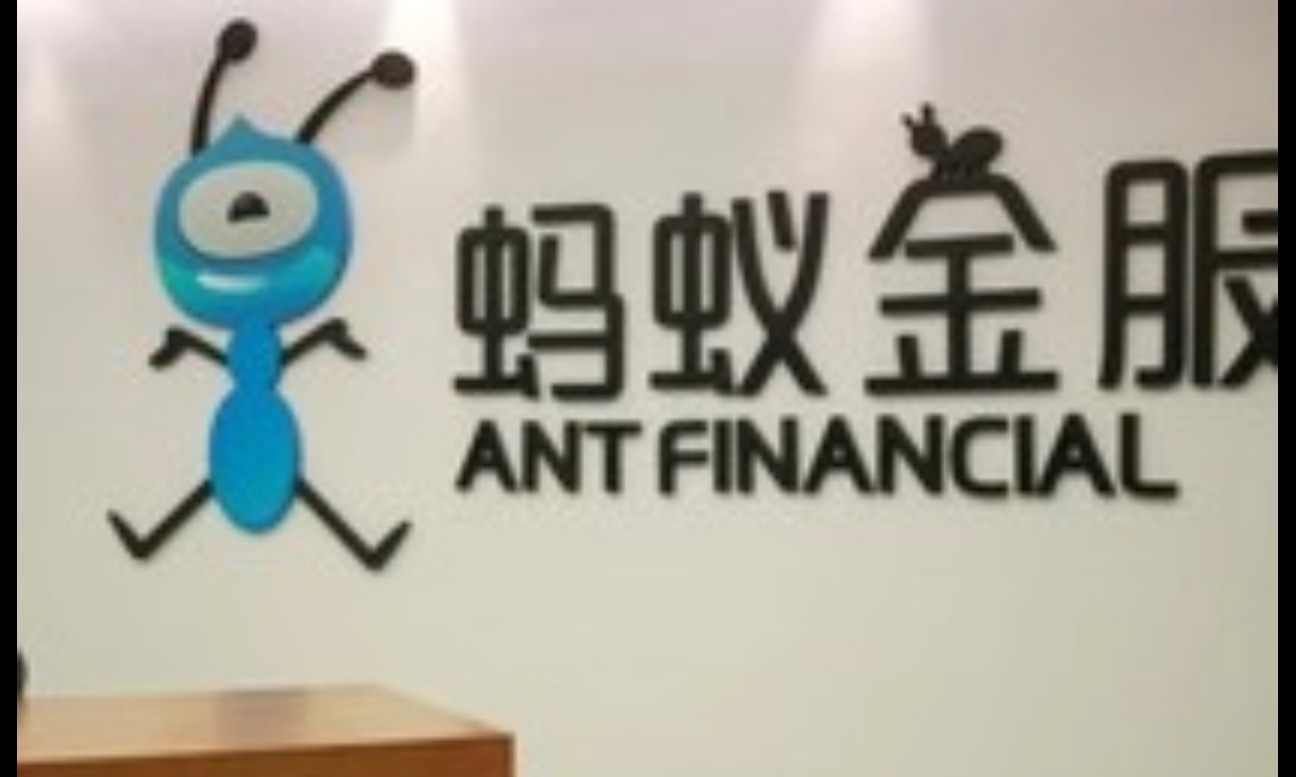 China has suspended the Shanghai leg of Ant Group Co.’s $35 billion offering, potentially derailing the world’s biggest initial public offering. The Shanghai stock exchange will suspend the listing amid changes in the regulatory environment. The debut was expected for Thursday, the same day as the Hong Kong portion.

The shock move comes after China’s regulators warned that Jack Ma’s firm faces increased scrutiny and will be subject to the same restrictions on capital and leverage as banks.