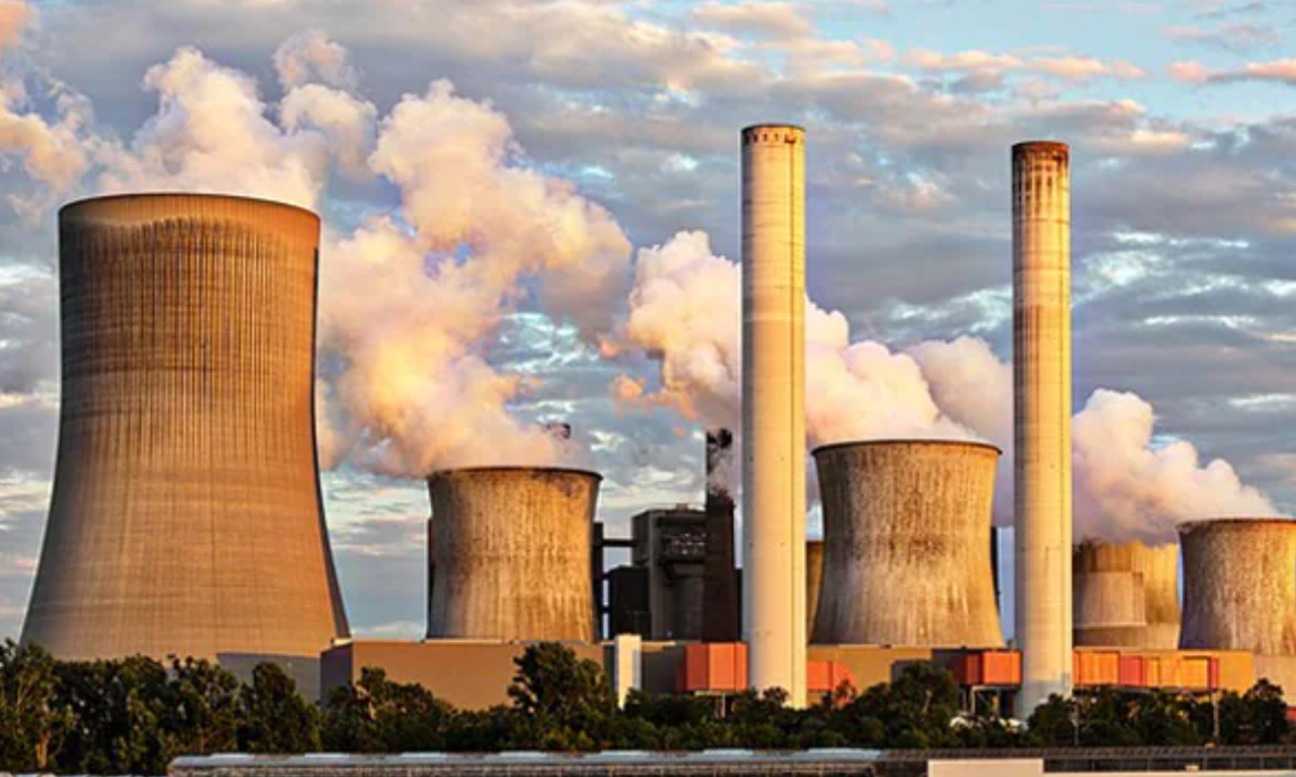 China will press ahead with its multi-billion-dollar financing of coal plants in developing countries, despite Beijing's stated aim of slashing carbon emissions. At home, however, President Xi Jinping has pledged to wean China off the coal with a peak carbon emissions target of 2030 and achieve carbon neutrality thirty years later. Those ambitious targets have been met with international praise.

But China's overseas drive shows the complexity of untwining the economic drivers of coal power from environmental concerns.