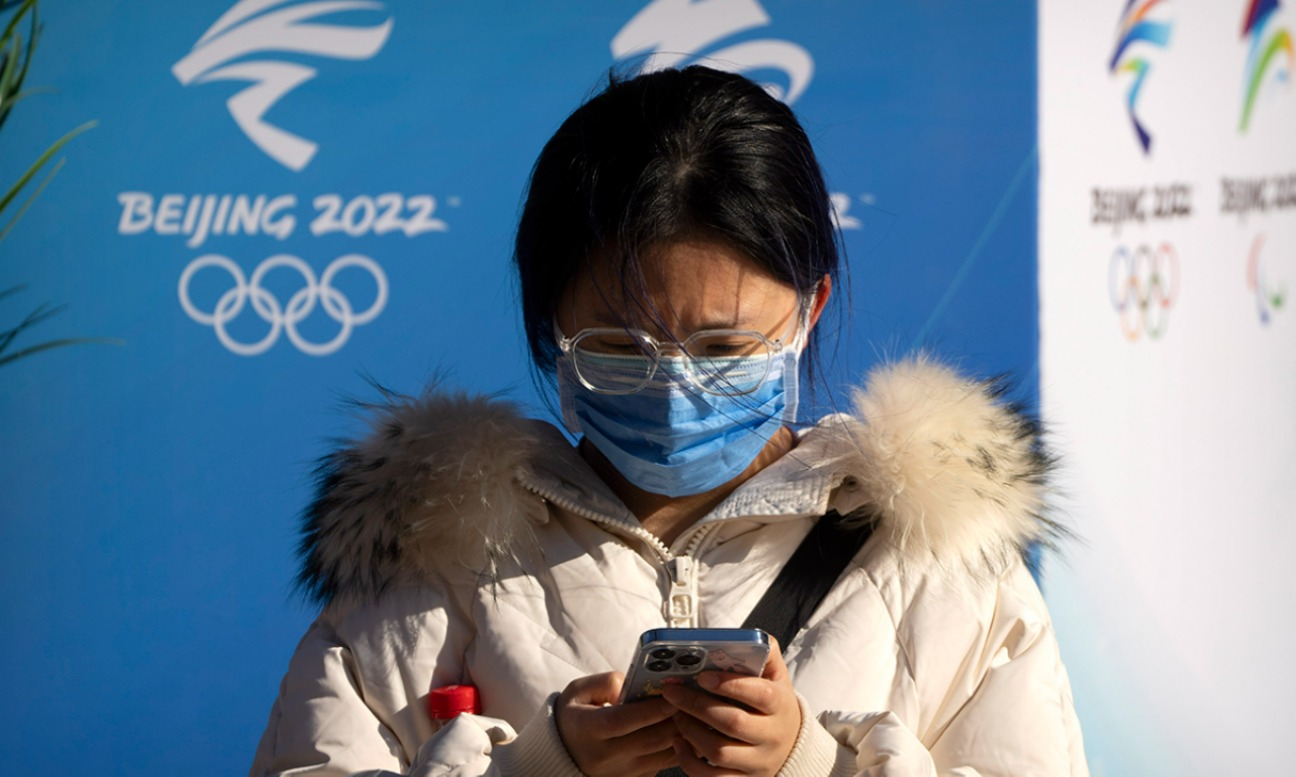 A smartphone app that's expected to be widely used by athletes and others attending next month’s Winter Games in Beijing has glaring security problems that could expose sensitive data to interception, according to a report published Tuesday.

Citizen Lab, an internet watchdog group, said in its report the MY2022 app has seriously flawed encryption that would make users’ sensitive data — and any other data communicated through it — vulnerable to being hacked.