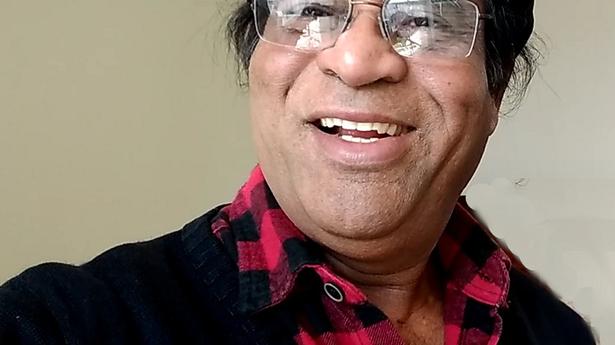 A study that found no correlation between the coastal erosion and the Vizhinjam port has stirred up a hornets’ nest in the Thiruvananthapuram Archdiocese of the Catholic Church (Latin rites), which spearheads the fishermen’s agitation against the port.

A section of priests mounted a scathing verbal attack on the author of the study Clement Lopez, a U.S.-based researcher and former researcher at the Department of Future Studies, University of Kerala.