Construction workers to protest on July 12 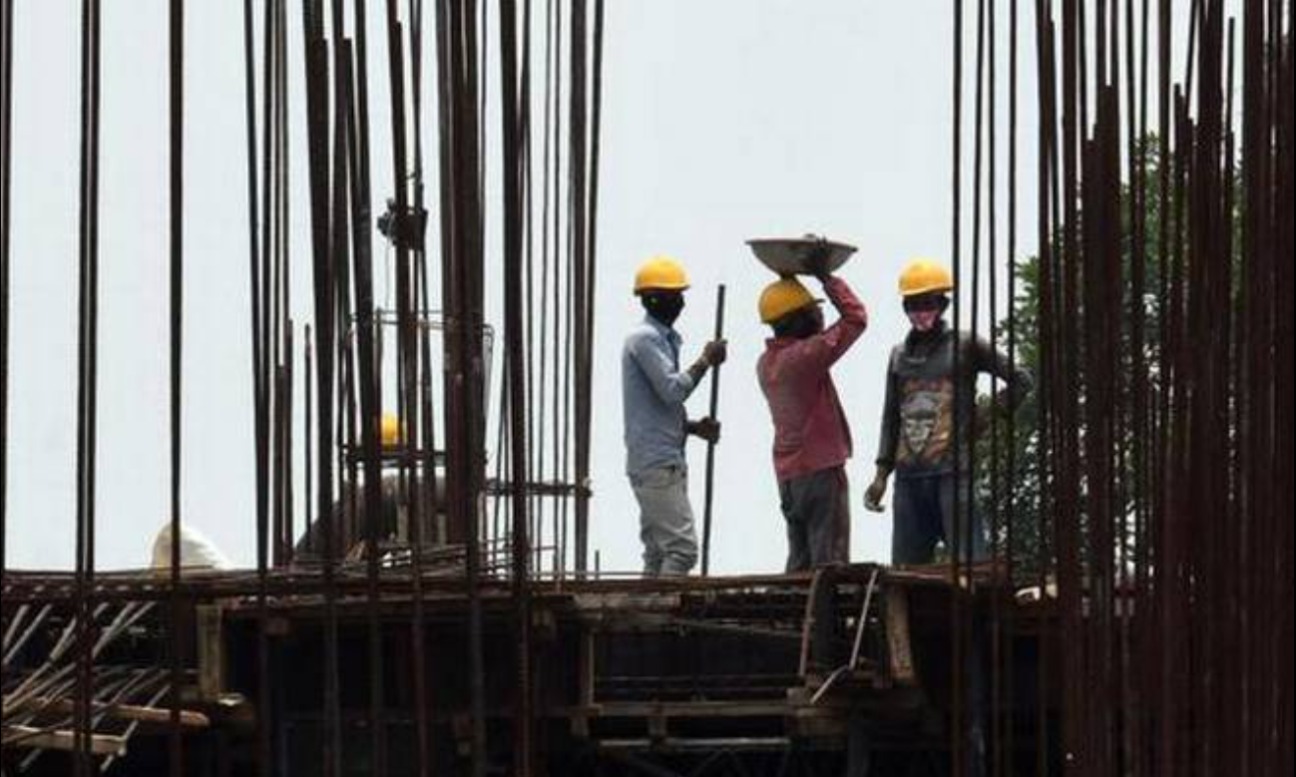 The Karnataka State Construction Worker Unions' Co-ordination Committee has announced a statewide protest on July 12 against alleged misuse of funds in the Construction Workers’ Welfare Board and inadequate compensation during the COVID-19 related lockdown.

Expressing disappointment over distribution of groceries that came following nudge from courts, the committee said while the poor quality food kits were reported initially, what came as an unexpected development was the distribution of kits to MLAs and politicians.