CPI(M) sees a plot to impose Hindutva by recommending Hindi 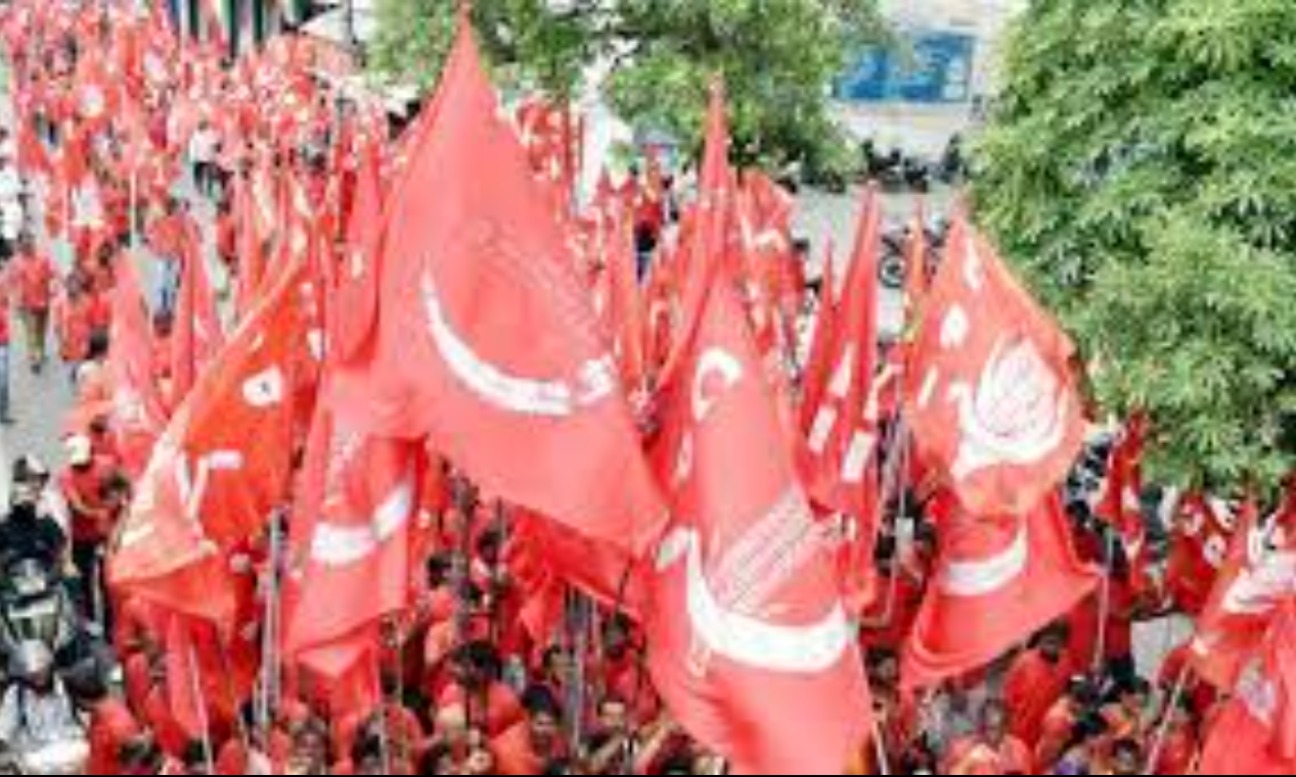 CPI(M) has perceived a well-entrenched Sangh Parivar plot to impose the concept of Hindi, Hindu and Hindustan on secular, multi-ethnic and heterogeneous Indian society.

The purported drive by the Parliamentary Committee on Official Languages to set down Hindi as the medium of instruction in IITs, IIMs, Kendra Vidyalayas and Central varsities in the predominantly Hindi-speaking States seemed configured to further the RSS Hindu majoritarian agenda.