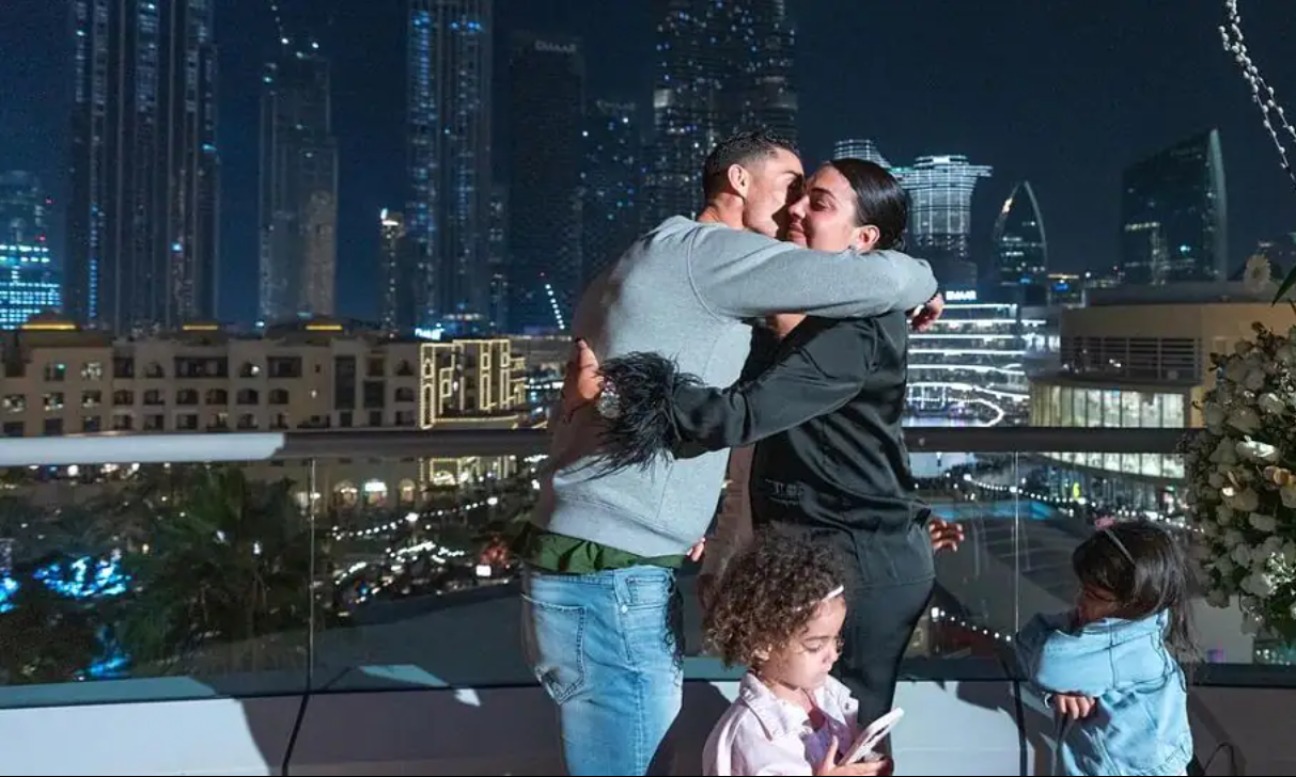 The Manchester United star took to Instagram to share a video showing the light-and-laser show at Burj Khalifa during which a clipping from Rodriquez’s latest Netflix docu-series, titled, ‘ I Am Georgina ’ was showcased.