News > Croatia joins the Eurozone as its 20th member

Croatia joins the Eurozone as its 20th member 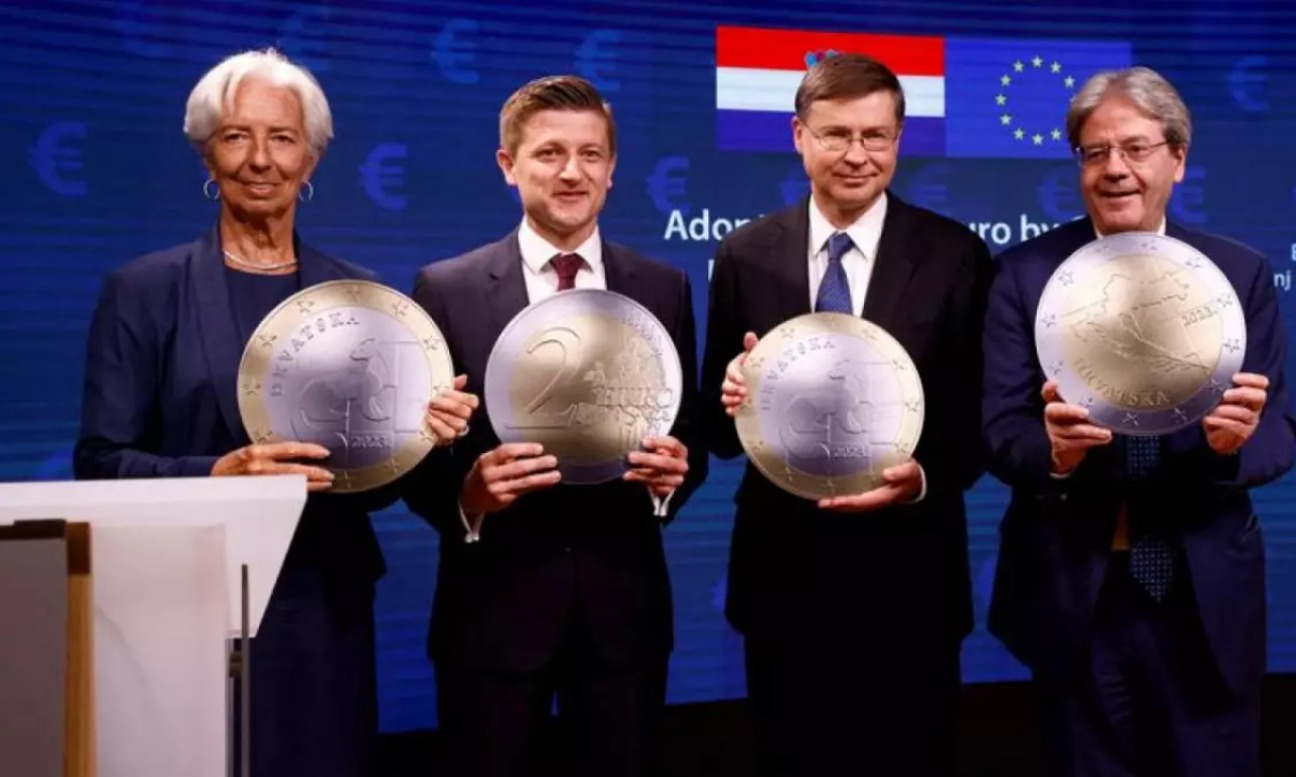 On Tuesday, the European Union accepted Croatia as the 20th eurozone member. It will allow the nation to adopt a single currency from 2023. According to the European Council, Croatia has passed the final three legal measures necessary for the country to join the euro.

Among the acts, one euro will be converted into 7.53450 Croatian kunas. It will take some months to determine the practicalities of switching currencies.