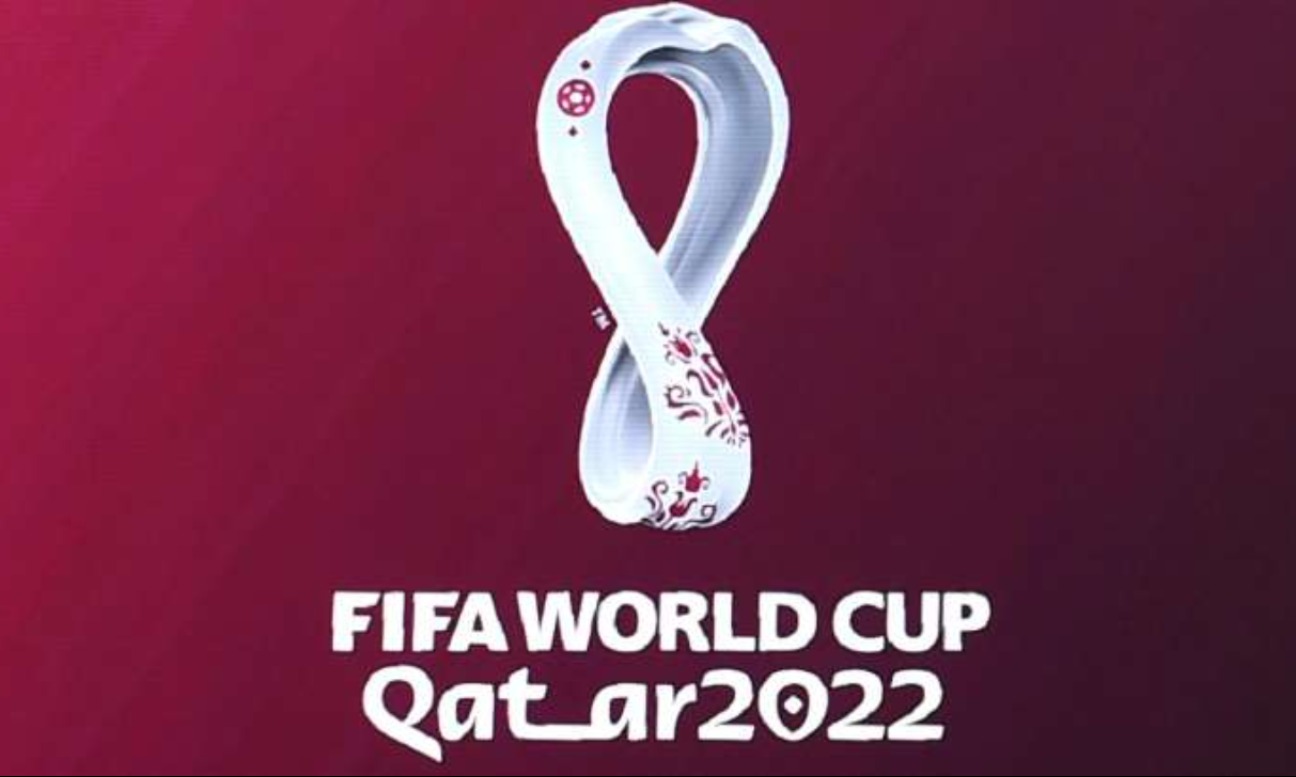 Who: Brazil vs Croatia Where: Education City Stadium When: Friday, December 9, 6pm (15:00 GMT) Brazil were at their brilliant best on Monday, putting four past South Korea in a devastating first-half display. The South American team, which tops FIFA’s rankings, will head into Friday’s match against twelfth-placed Croatia on a wave of confidence and high morale. Richarlison, Brazil’s top scorer in the tournament so far, enjoyed another fine game against South Korea, netting his third goal in as many games.