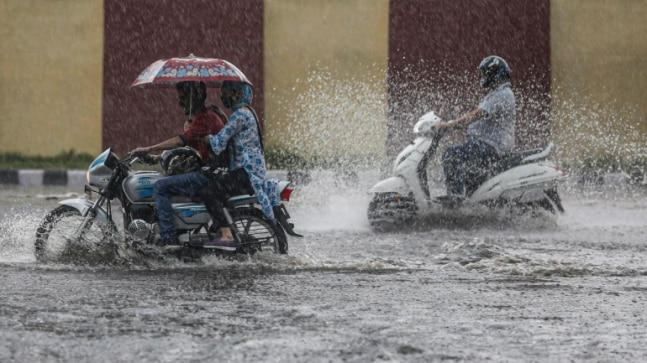 The Regional Meteorological Centre, Bhubaneswar, has issued a heavy rainfall warning along with thunderstorms for Bhubaneswar for the next two days under the influence of cyclone Asani.

On Wednesday, the maximum and minimum temperatures are likely to hover around 33 degrees Celsius and 24 degrees Celsius, respectively. Cyclone 'Asani' weakened into a cyclonic storm and is likely to become a depression by Thursday morning.