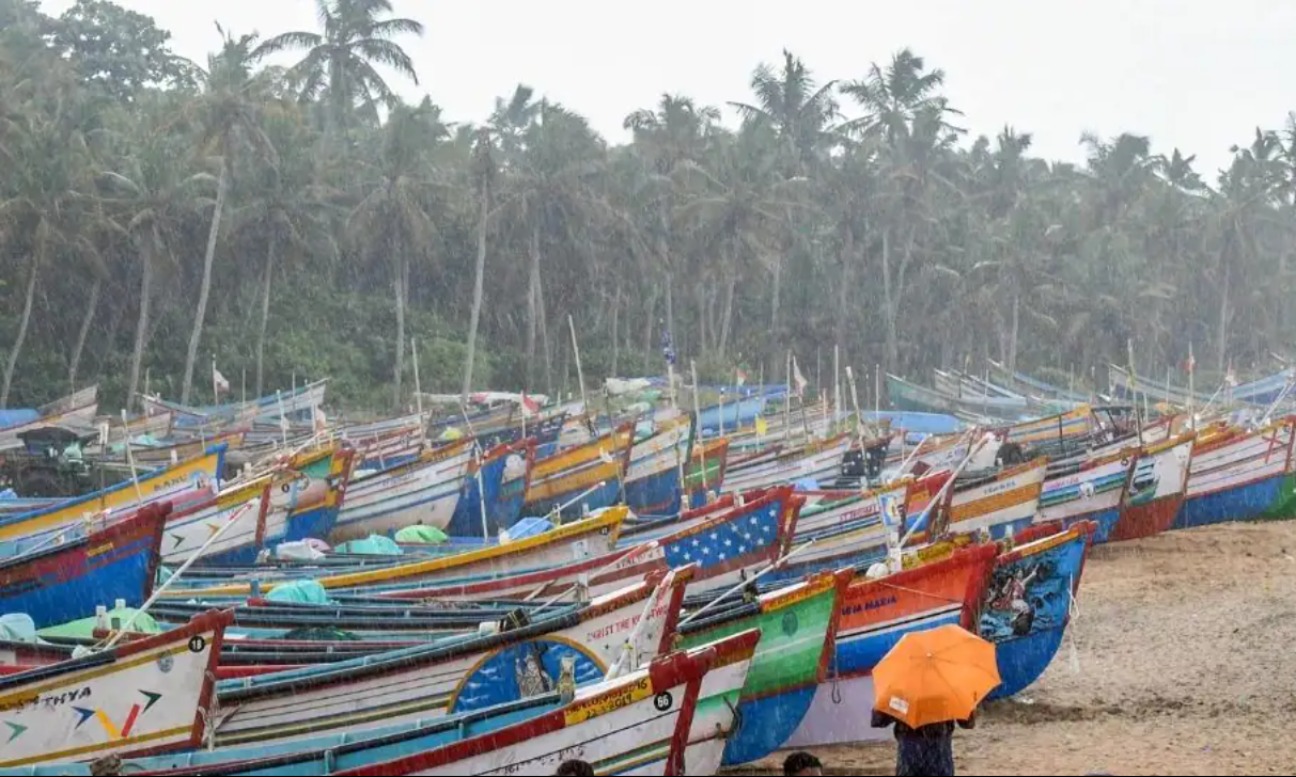 The coastal districts of Andhra Pradesh have been issued a warning of heavy to very heavy rainfall, in the wake of cyclone Asani, according to a senior IMD official. Officials said that cyclone Asani has changed its direction and is going to touch the nearby Kakinada coast.

After touching the Kakinada coast, it will come again to sea between Kakinada and Visakhapatnam.