News > Dalai Lama will prefer to die in free India

Dalai Lama will prefer to die in free India 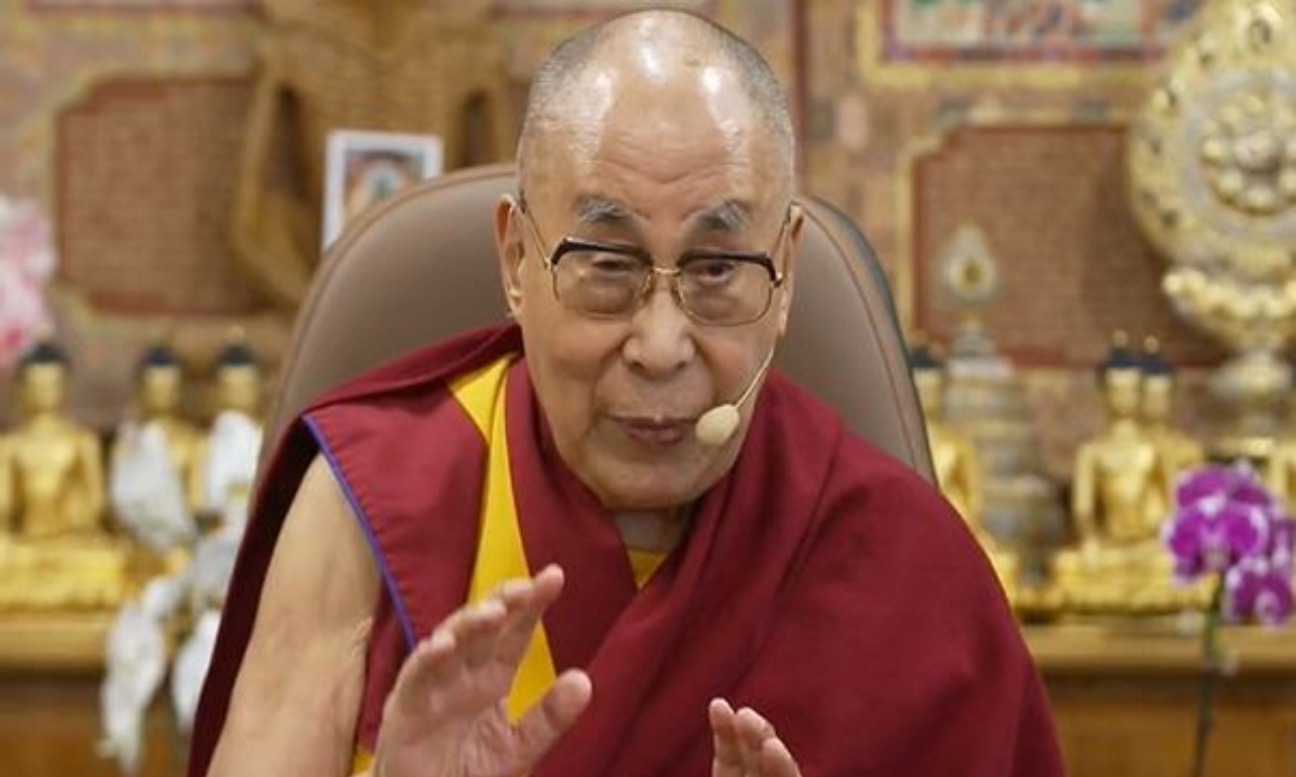 Tibetan spiritual leader Dalai Lama on Thursday said that he would prefer to breathe his last surrounded by the genuine and loving people of India, a free and open democracy, rather than among “artificial” Chinese officials.

He made these remarks during a two-day dialogue with youth leaders at his residence in Dharamsala in Himachal Pradesh at an interaction organized by the United States Institute of Peace (USIP).