News > Dalit boy shot at for not greeting his seniors

Dalit boy shot at for not greeting his seniors 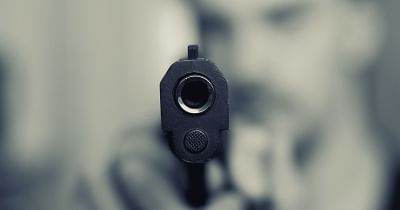 A Dalit boy was allegedly shot at by his friends for not greeting them while he was on his way to attend tuition classes. According to reports, the accused first abused and thrashed the Dalit boy and then one of them took out a country-made pistol and fired at the victim and fled.

SHO at the New Agra police station Arvind Nerval said the condition of the victim is stable, and that search is on for the other accused.