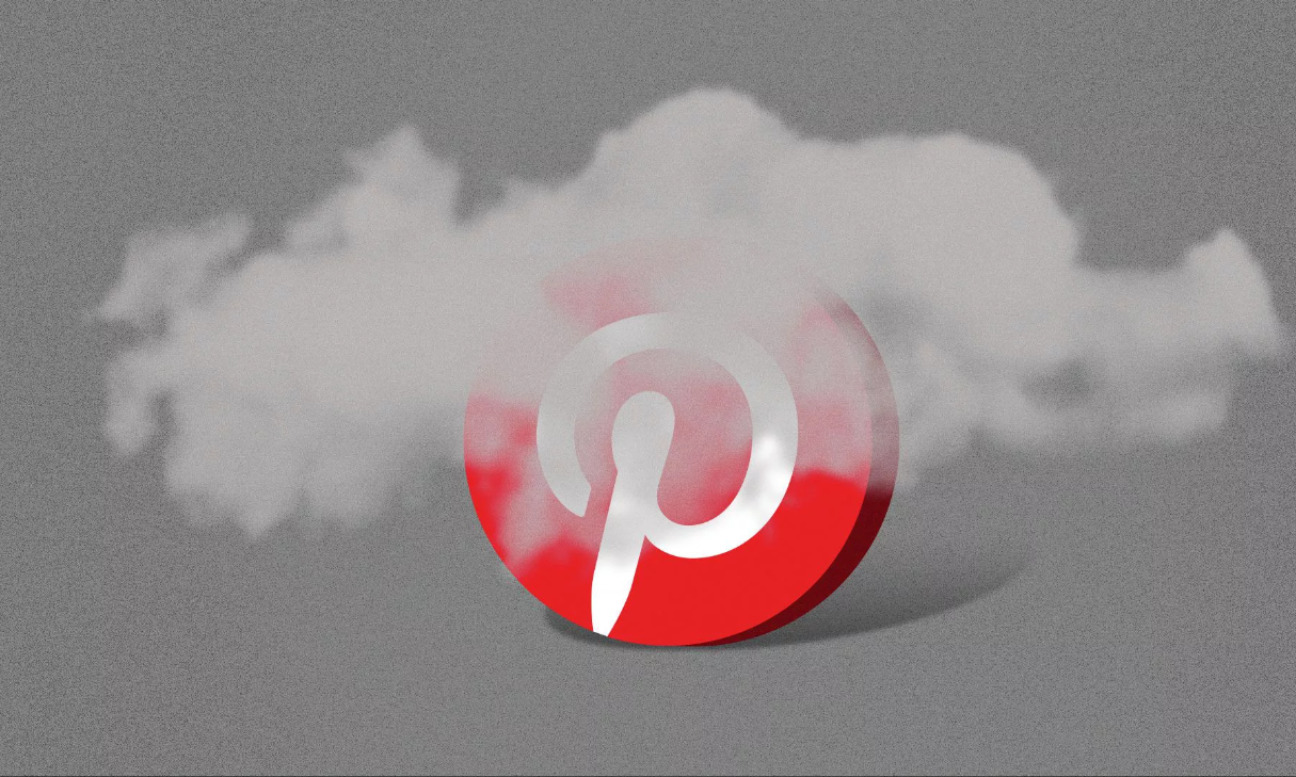 Pinterest set out to be a bright spot in cutthroat Silicon Valley but now stands to see its reputation forever tarnished by allegations of mistreatment and a toxic culture. Former Pinterest COO Francoise Brougher is suing the company for, she says, firing her in retaliation for speaking up about perceived gender bias.

“I believe that I was fired for speaking out about the rampant discrimination, hostile work environment, and misogyny that permeates Pinterest.”