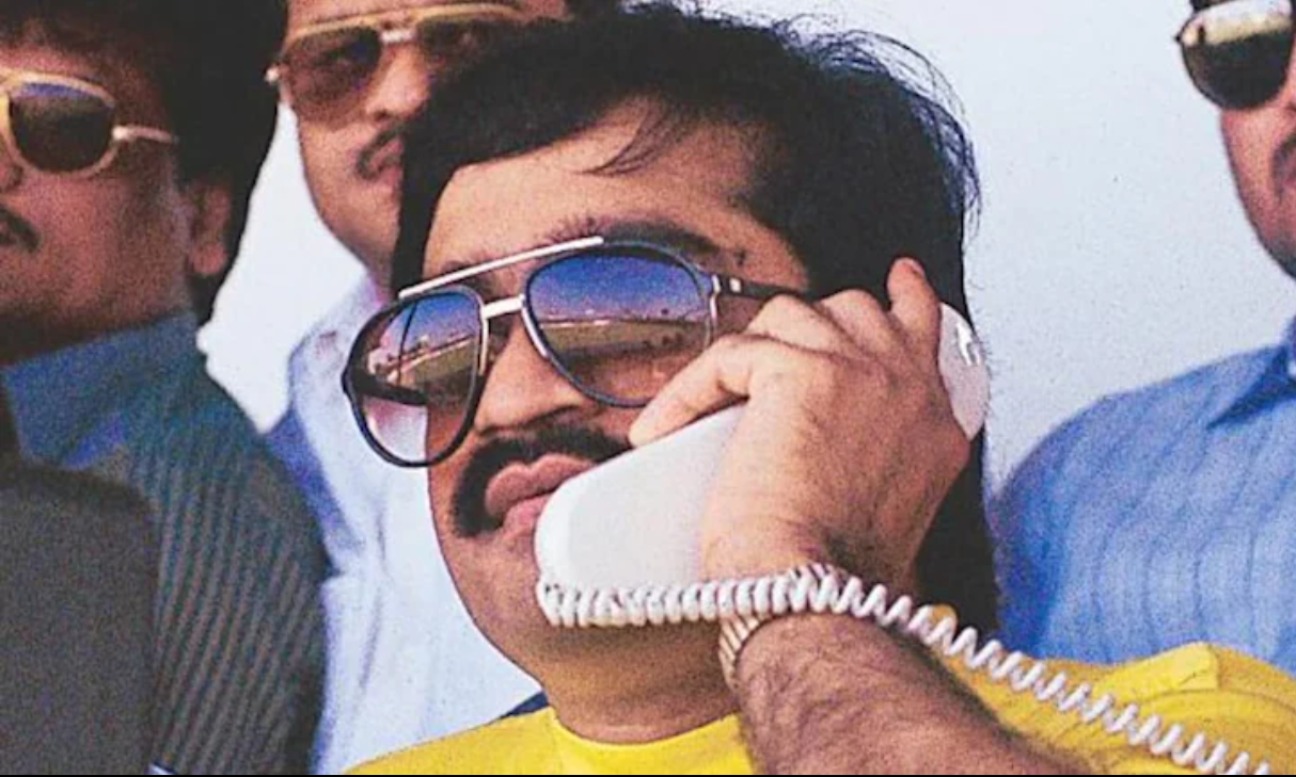 The National Investigation Agency (NIA) has revealed that fugitive gangster Dawood Ibrahim has formed a special unit to target India. The names of political leaders and famous businessmen featured on the hit list, as per the probe agency.

The FIR revealed that Dawood Ibrahim along with his special unit was planning to launch an attack on the country using explosives and lethal weapons with the aim of inciting violence in different parts of the country.