News > Death sentence for rape-murder inside auto in Mumbai

Death sentence for rape-murder inside auto in Mumbai 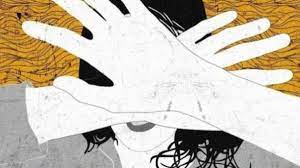 Observing that the incident was horrible, diabolic, inhuman, brutal and whose very thought sent dreadful shivers down the spine, a sessions court on Thursday sentenced a 45-year-old man to death for raping and murdering a woman inside a tempo in Sakinaka eight months ago.