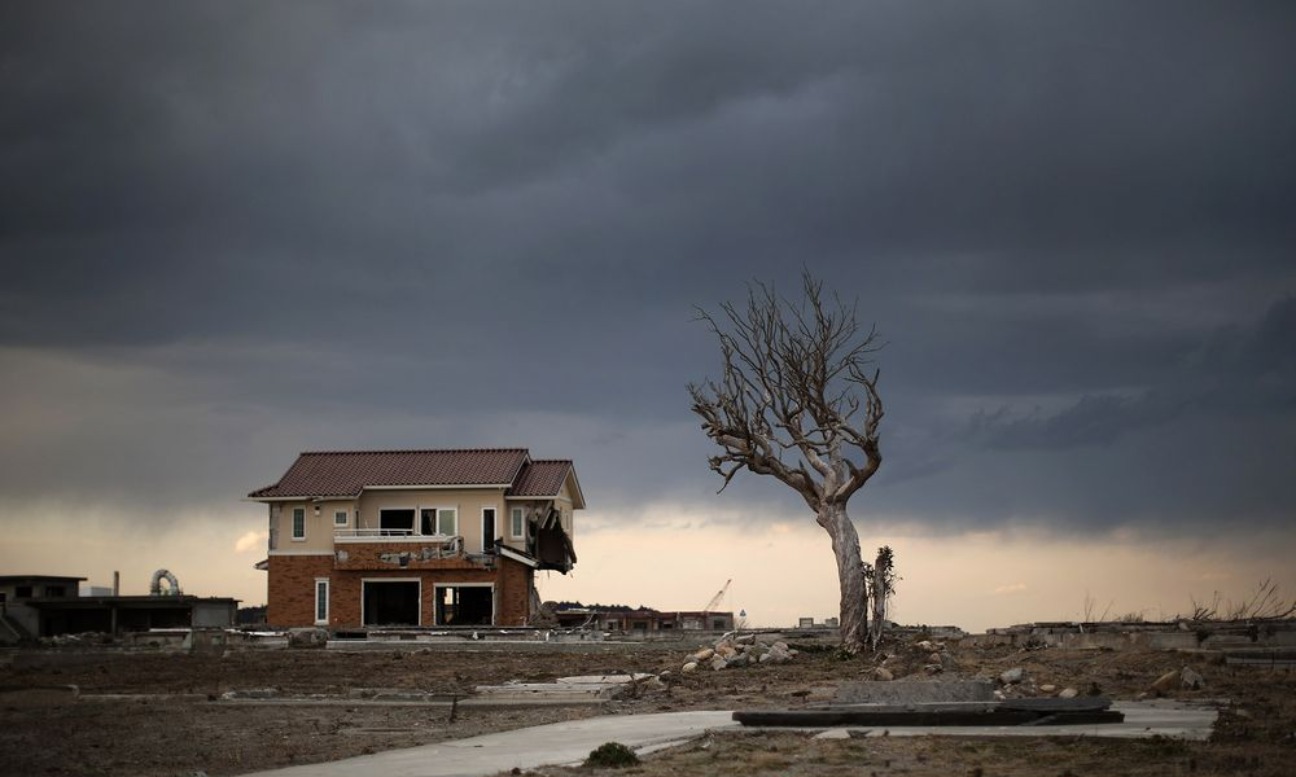 Ten years after the worst nuclear accident since Chernobyl, land Japan identified for cleanup from the triple reactor meltdown of the Fukushima Dai-Ichi atomic power plant remains contaminated, according to a report from Greenpeace.

On average, just 15% of land in the “Special Decontamination Area,” which is home to several municipalities, has been cleaned up, according to the environmental advocacy group’s analysis of government data. That’s despite the government’s claims that the area has largely been decontaminated, the group said.