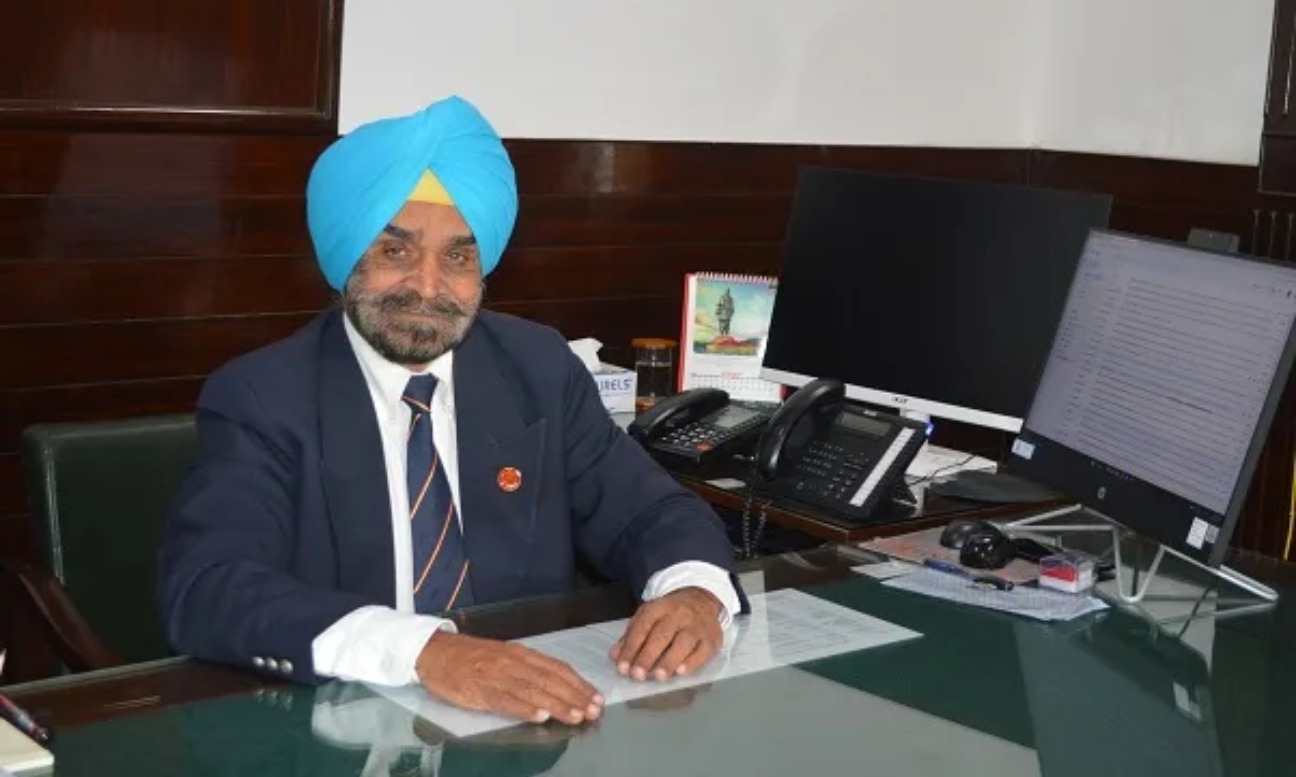 Yadavindra Public School, Patiala is pleased to announce that Maj Gen B.S. Grewal, VSM, (Retd.) has taken charge as the Director of the school. Maj Gen Grewal, also a YPS alumnus of the 1967 batch holds a Master’s Degree in Science and M.Phil. in Defence Studies and Management. He served in the Indian Army for 39 years. After his retirement, he was appointed as Director of Maharaja Ranjit Singh Armed Forces Preparatory Institute (AFPI), Mohali by the Punjab Government.