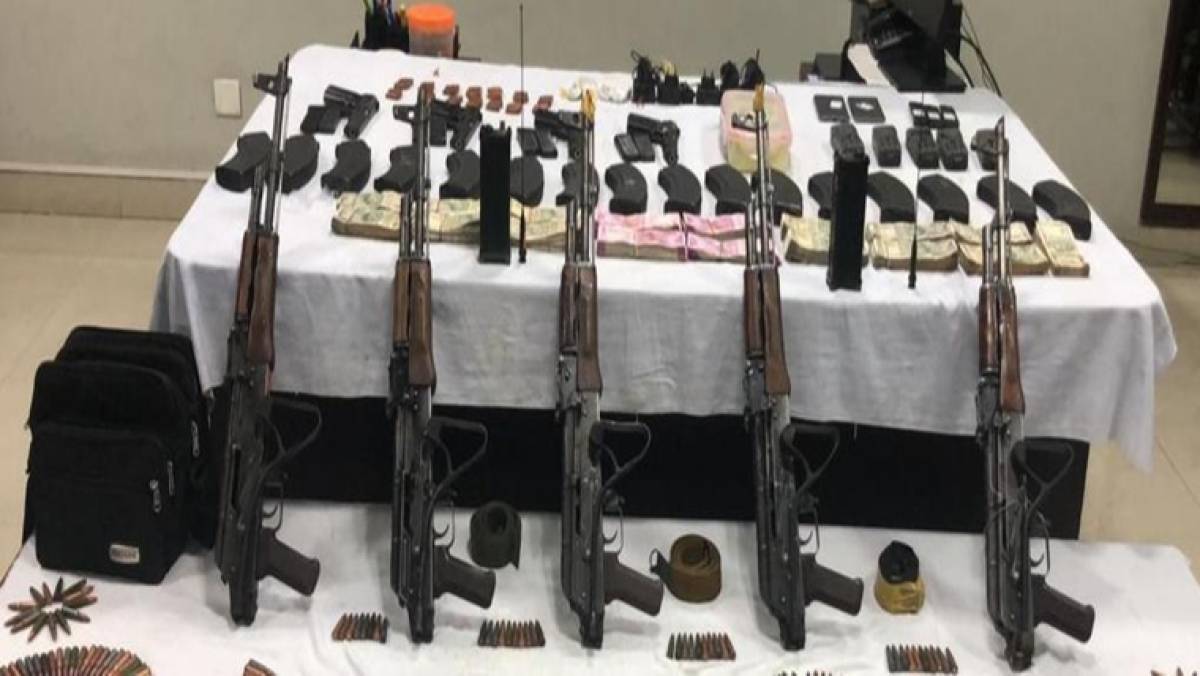 The Special Cell of Delhi Police has arrested a wanted arms dealer who supplied weapons to the conspirators who plotted to kill a Delhi-based Kashmiri Pandit social activist, an official said on Friday.

The case of conspiracy to kill the Kashmiri social activist dates back to February, 2021, when two persons namely Sukhwinder and Lakhan Rajput were arrested.