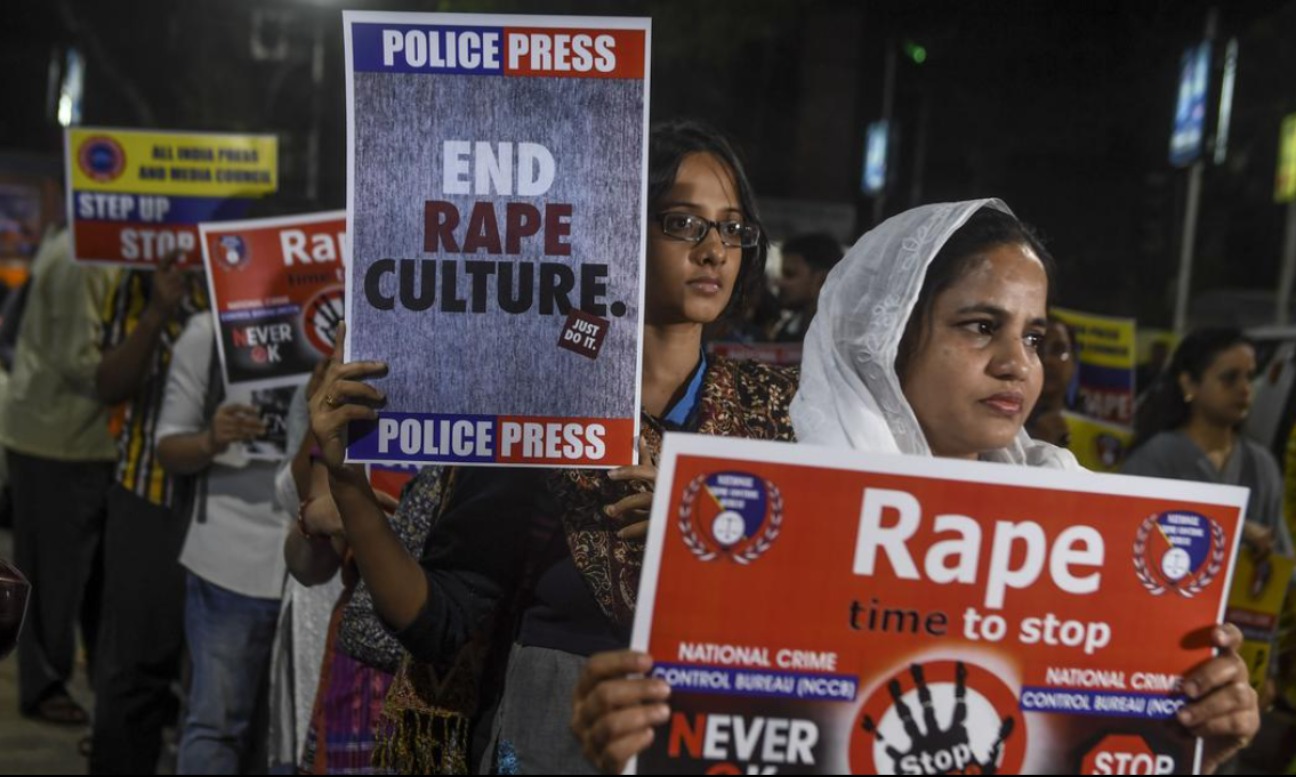 The Delhi Police on Sunday said they have arrested two more persons in connection with the alleged abduction and rape of a 20-year-old woman in the city’s Shahdara area, reported PTI.

The woman was allegedly raped in her house on January 26 by some men. Following the incident, she was paraded on the street with her face blackened and hair chopped off. A video of the incident was widely circulated on social media, prompting authorities to intervene.