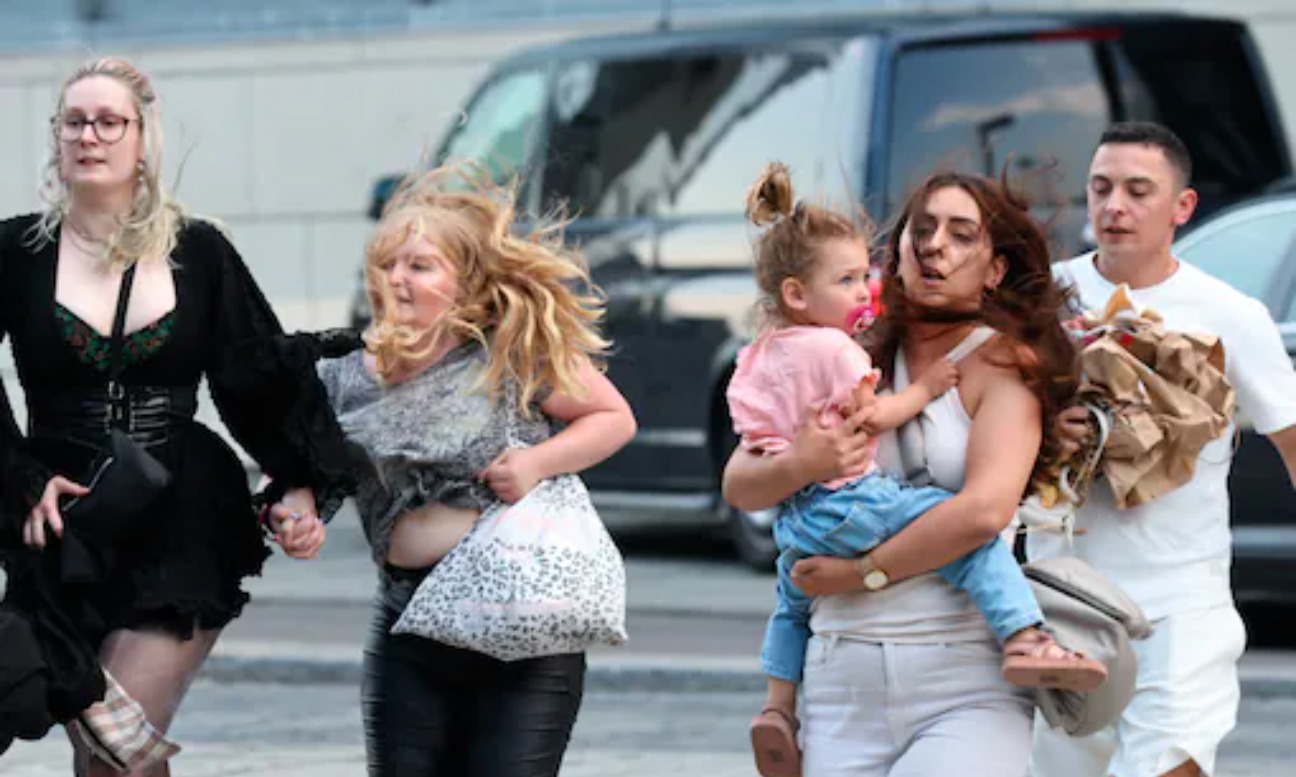 Several individuals have reportedly been killed, according to Danish police, in a shooting at a Copenhagen retail centre. Copenhagen police said that “one person has been apprehended in connection with the gunshots,” identifying the suspect as a 22-year-old ethnic Danish guy.

The incident at the Field’s retail center, one of the biggest in Scandinavia, was perhaps tied to terrorism