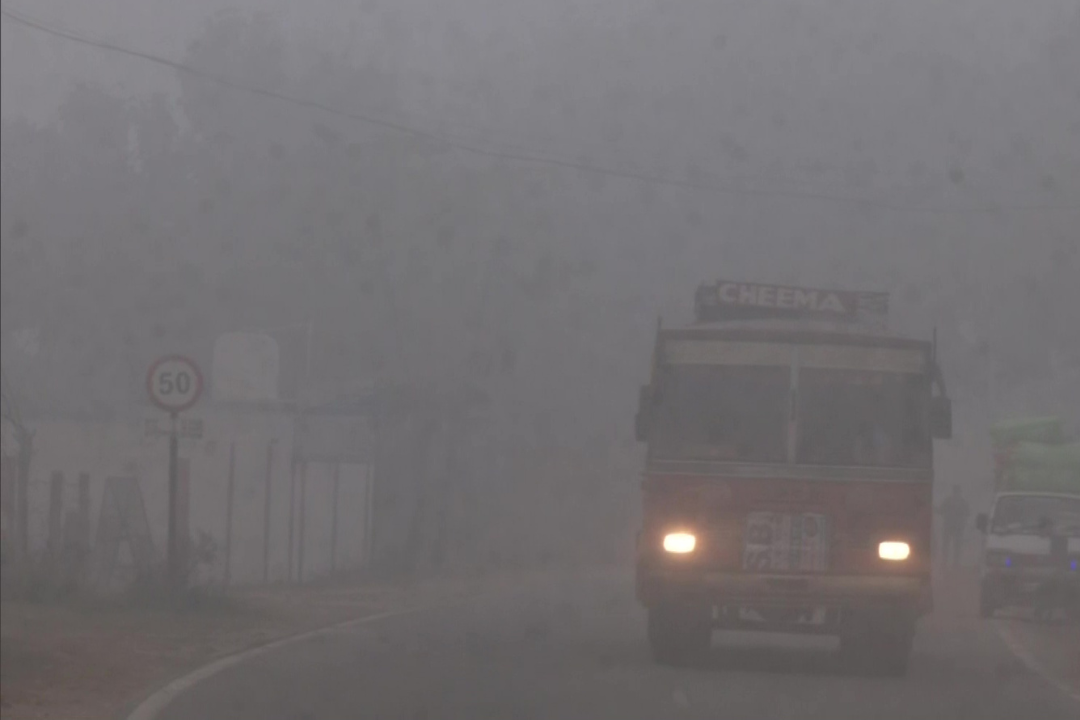 As biting cold conditions engulfed the entire North India, fog and poor visibility remained a severe cause of concern. Not only in Bhatinda, but visibility also remained low throughout Punjab, with Amritsar recording visibility of 25 metres and 50 meters in Ambala. Uttar Pradesh, Odisha and West Bengal also recorded very low visibility on the day with the number dipping to 50 metres in UP and Odisha, while North Bengal recorded visibility of 200 meters.