News > Depression is like any other illness: Deepika Padukone 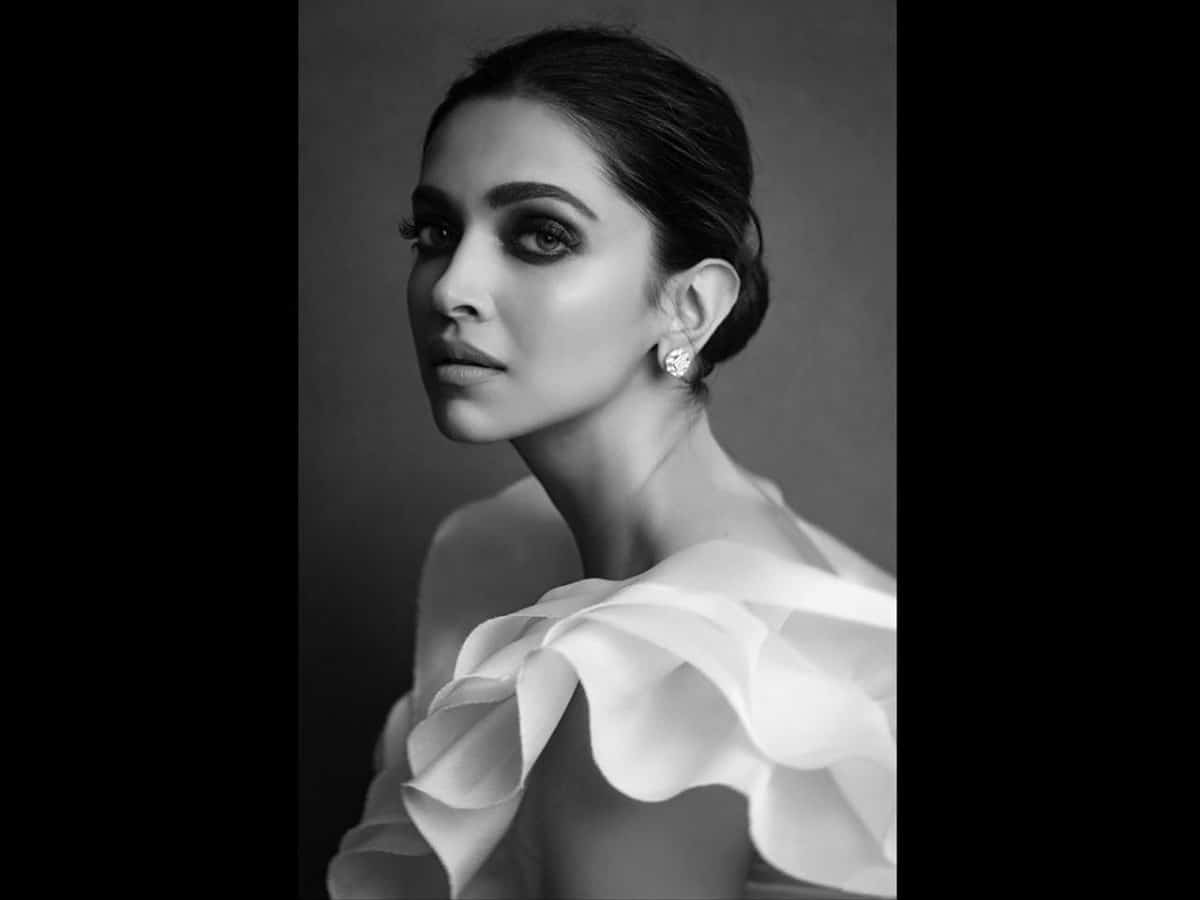 Actor Deepika Padukone, who has always been vocal about her own experience of dealing with depression, on Thursday, emphasised that depression is just like any other illness. Repeating her message on mental illness, Padukone said depression too is an illness just like diabetes and cancer. Prior to this, the ‘Tamasha’ actress had also tweeted several posts on social media linking depression with mental illness, stating that even she has been through the same.

However, several netizens slammed her post, calling out nepotism in Bollywood, "Repeat after me Bollywood nepotism killed Sushant Singh Rajput."