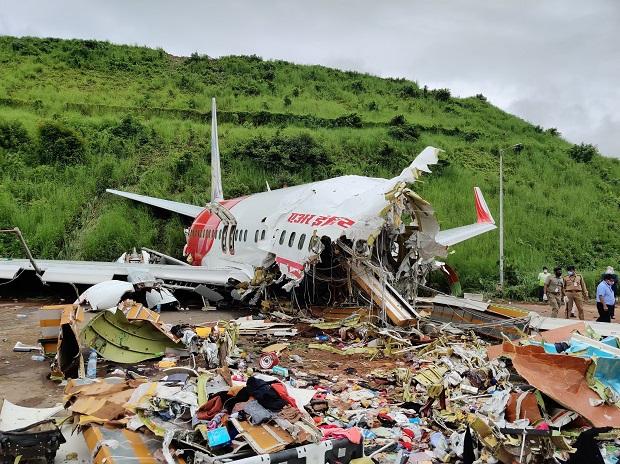 Indian authorities ignored at least two recommendations in the past decade to install a safety system on so-called tabletop runways, one of which an Air India Express jet overshot on Friday, killing at least 18 people.

A ground arrestor system, similar to those maintained at Air Force bases, should be installed at tabletop airports to bring any skidding aircraft to a halt. Most US airports built on top of a hill have these installed.