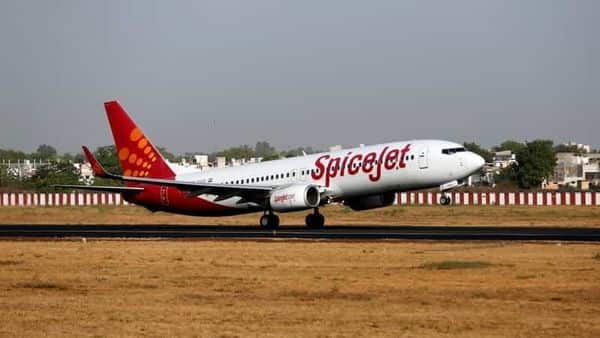 SpiceJet Limited's chief of flight operations, Gurcharan Arora, has been suspended by DGCA for a period of three months. The latest development comes after the DGCA ordered a special audit for Indian carriers to ensure that the weak finances of airlines don't have any safety implications on their operations.