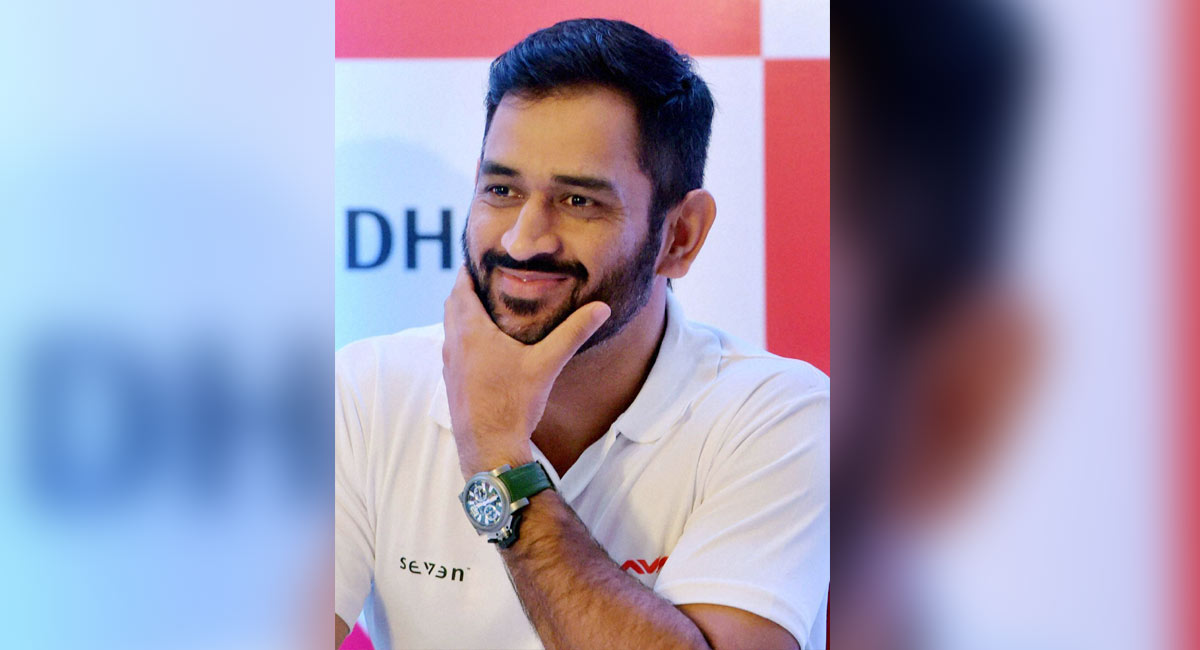 MS Dhoni has become the shareholder of the Indian drone company Garuda Aerospace. He has decided to invest in a company that makes Drones and supports the Agriculture ecosystem in the country.

Leaving cricket aside, Dhoni has stepped into his next career. After retirement, Dhoni has been involved in various industries such as clothing, liquor and agriculture. He is currently contracted to invest in drones as well. That too for agriculture.