News > Did Allu Arjun take inspiration from Shehnaaz Gill for his signature style in ‘Pushpa: The Rise’?

Did Allu Arjun take inspiration from Shehnaaz Gill for his signature style in ‘Pushpa: The Rise’? 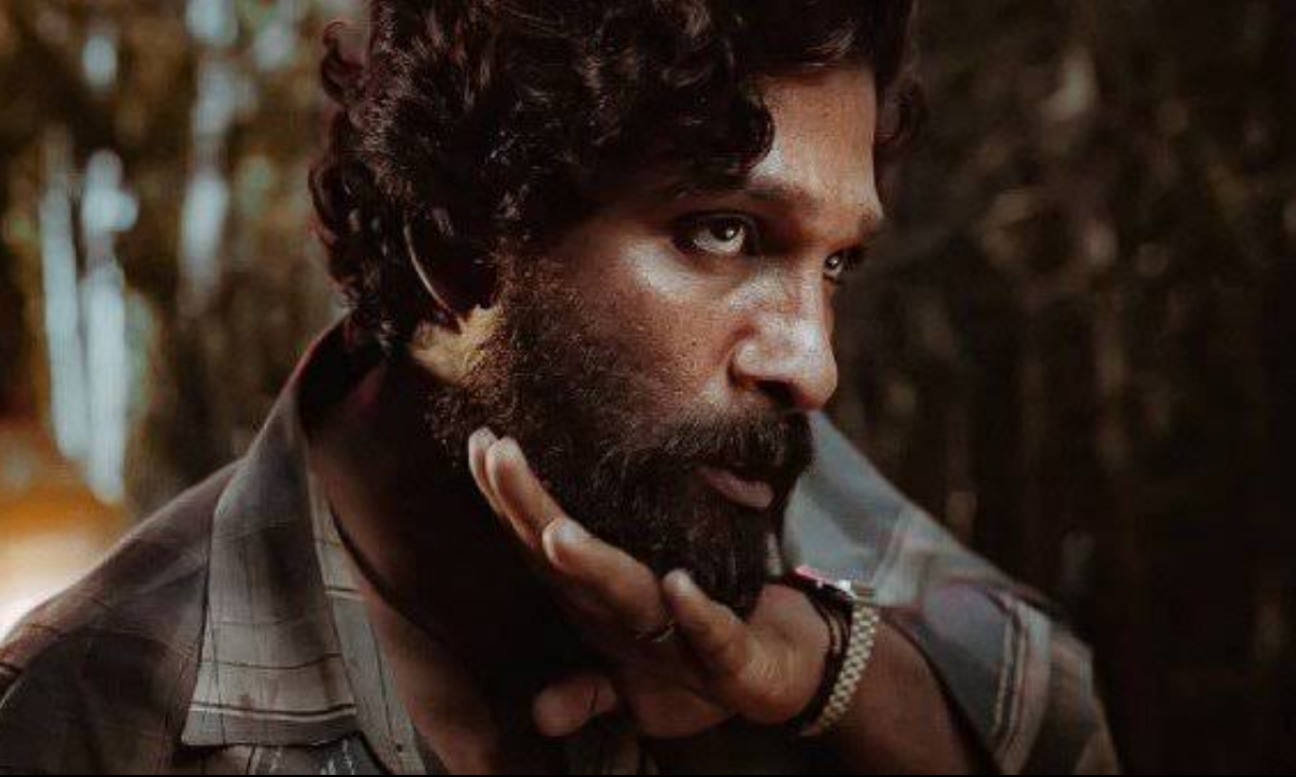 ‘Pushpa: The Rise’ has emerged as the highest-grossing Indian film in 2021 raking in more than Rs 300 crores at the box office. Recently, its dubbed Hindi version also crossed the 100-crore mark.

His character Pushpa Raj’s signature style of rubbing his chin with the back of his hand has also been appreciated by the fans who have made multiple reels copying his hand gesture. Interestingly, an old video from ‘Bigg Boss 13’ has been doing the rounds on social media in which Shehnaaz Gill, one of the most popular contestants in the show’s history, is seen doing exactly the same hand gesture.