Did Amazon Fail at Physical Retail? 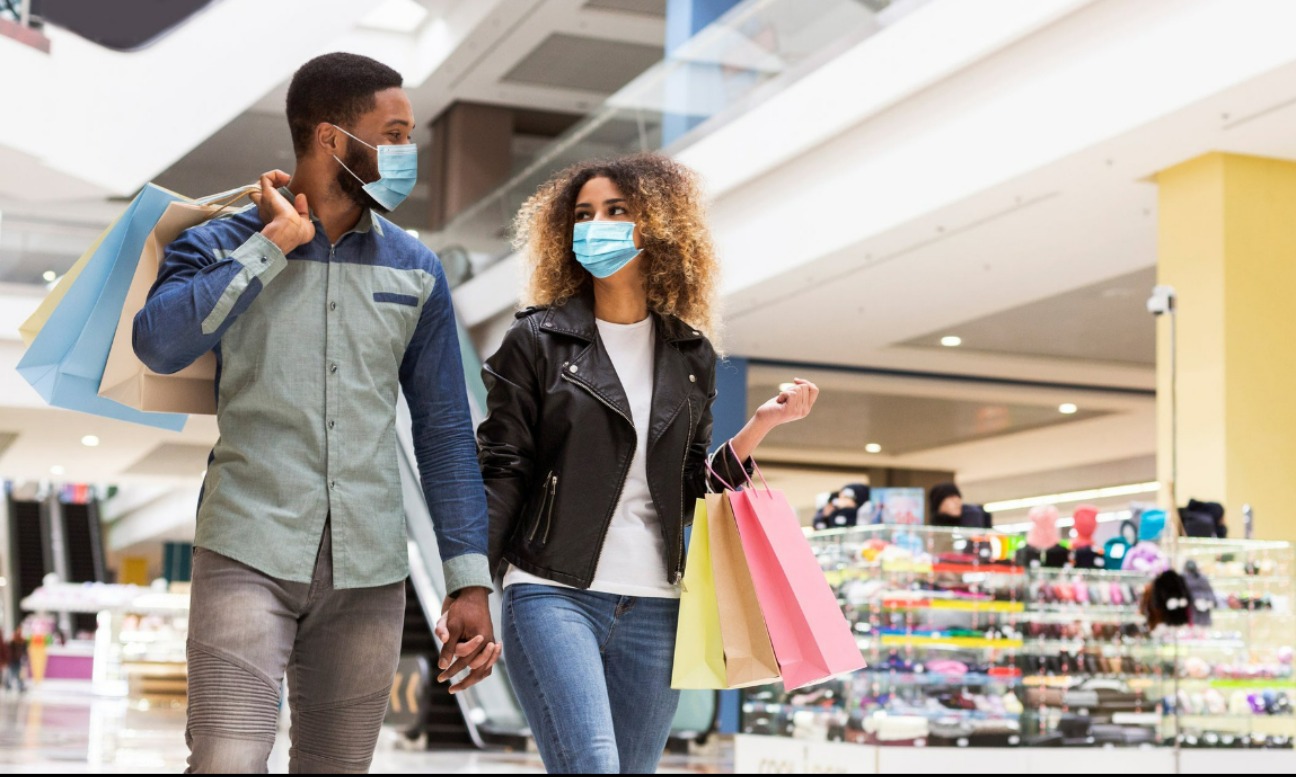 Amazon is one of those companies that's not afraid to dabble in new territory. The retail giant has, in recent years, branched out into several market sectors, from groceries to healthcare.

And while it's known as a major player in the world of online retail, Amazon has also opened its share of physical stores through the years. But like many brick-and-mortar retailers, Amazon has seen sluggish sales from its physical stores. And so now, it's making plans to shut them down.