News > Did You Know You Could Name a Planet?

Did You Know You Could Name a Planet? 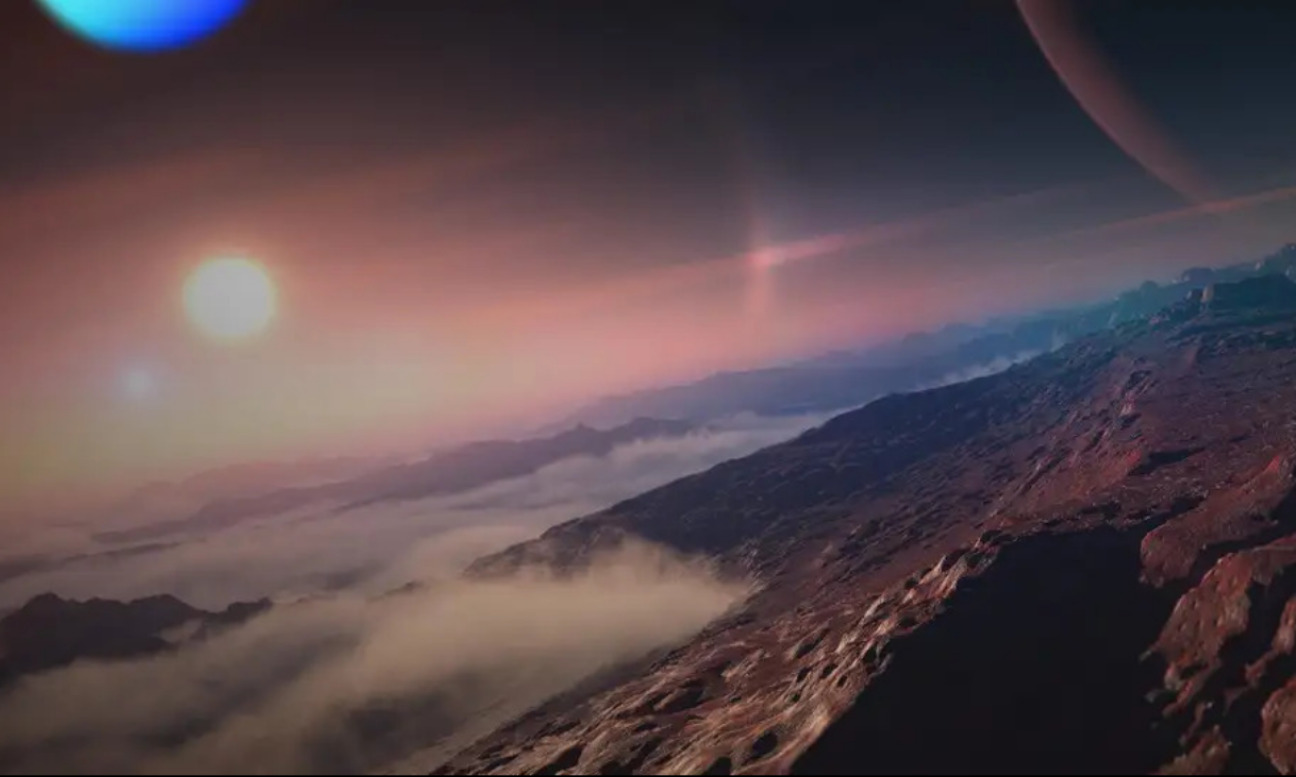 Want your name to be up with the stars?

Since NASA, the European Space Agency, and the Canadian Space Agency launched the James Webb Space Telescope in December 2021, we’ve been treated to some of the most extraordinary images of space (or anywhere, really) ever captured. The large and power space telescope has also been busy observing new exoplanetary systems—and now, they would like some help from the public naming 20 of them.